Financial Supervisory Service (FSS) Gov. Yoon Suk-heun said in a meeting with executives of foreign financial firms that such practices "could hurt investor confidence, which in turn could undermine financial companies' long-term growth."

He asked financial companies to pursue sustainable growth with customers.

His comments came as the FSS said it discovered 790 suspected cases of improper sales of derivatives linked to overseas interest rates that carry the risk of losing nearly all the money invested in them.

Some financial firms were suspected of failing to offer enough information to investors or of violating internal rules that protect elderly customers when they sold the derivatives, the FSS said. 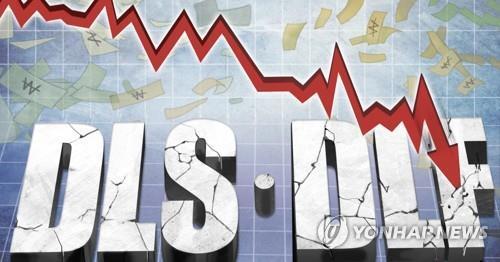 The products suffered heavy losses as bond yields in the U.S., Britain and Germany have unexpectedly sunk amid speculation that central banks in major economies may aggressively slash their interest rates.

In the case of options that are linked to Germany's 10-year government bonds, local investors are likely to report a 95 percent loss, according to FSS officials.

The number of foreign financial companies in South Korea stood at 165 as of the end of June, compared with 164 at the end of 2014.