The Korea Baseball Organization (KBO) team said the 29-year-old right-hander has agreed to a new one-year deal worth US$1 million, which includes a signing bonus of $300,000.

KBO teams can sign up to three foreign players but no more than two pitchers. 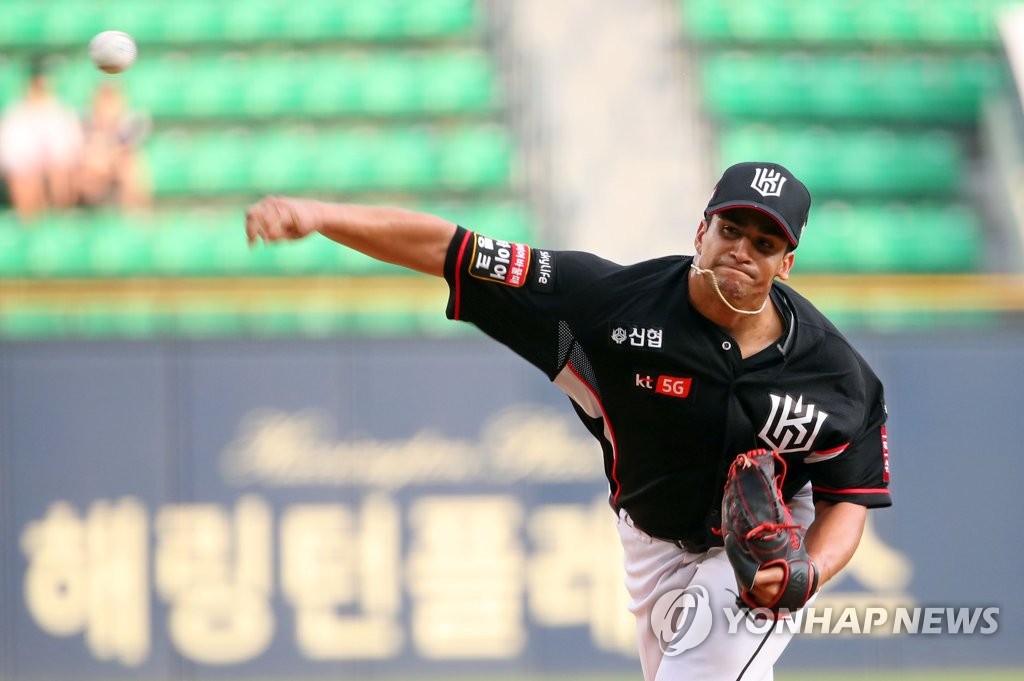