SEOUL, Dec. 2 (Yonhap) -- Almost 4 million South Koreans subscribed to 5G mobile network as of October, with the number expected to breach the 5-million mark by the end of this year, government data showed Monday.

The number of 5G users in the nation reached 3.98 million as of the end of October, adding 516,000 from a month ago, according to the data compiled by the Ministry of Science and ICT.

SK Telecom's 5G customers accounted for 44.4 percent as of October, trailed by KT with 30.4 percent LG Uplus with 25.1 percent, the ministry said.

The number of 5G users increased by more than 500,000 for three consecutive months from May, and it was estimated to have added about 850,000 in August as Samsung Electronics Co. launched its latest phablet, Galaxy Note 10, available only in 5G model, in the domestic market.

The upward momentum is expected to continue this month, with the number expected to breach the 5-million mark. 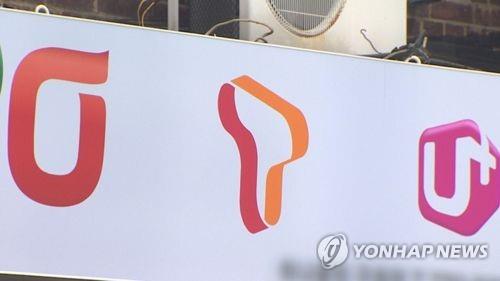