SsangYong Motor sold 10,754 vehicles in November, down from 13,030 units a year ago, due to lower overseas demand for the Tivoli and G4 Rexton sport utility vehicles, the company said in a statement. 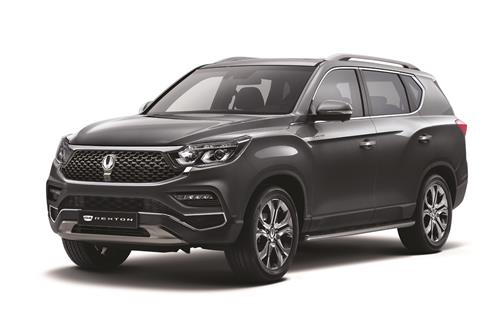