Renault Samsung sold 15,749 vehicles in November, down from 18,601 units the previous year, the company said in a statement. 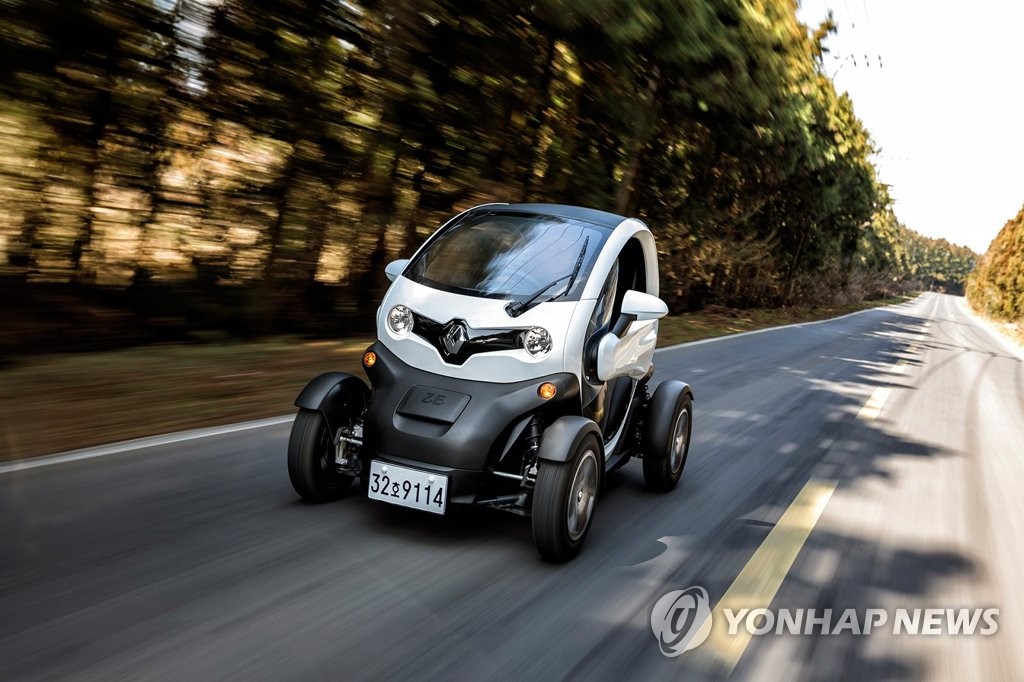