The Korea Professional Baseball Players Association (KPBPA) held a general assembly at a Seoul hotel Monday, with 346 members in attendance to discuss proposals from the Korea Baseball Organization (KBO).

Of the players on hand, 195 voted in favor of changes to free agency, which will reduce the service time requirements for players to become free agents. 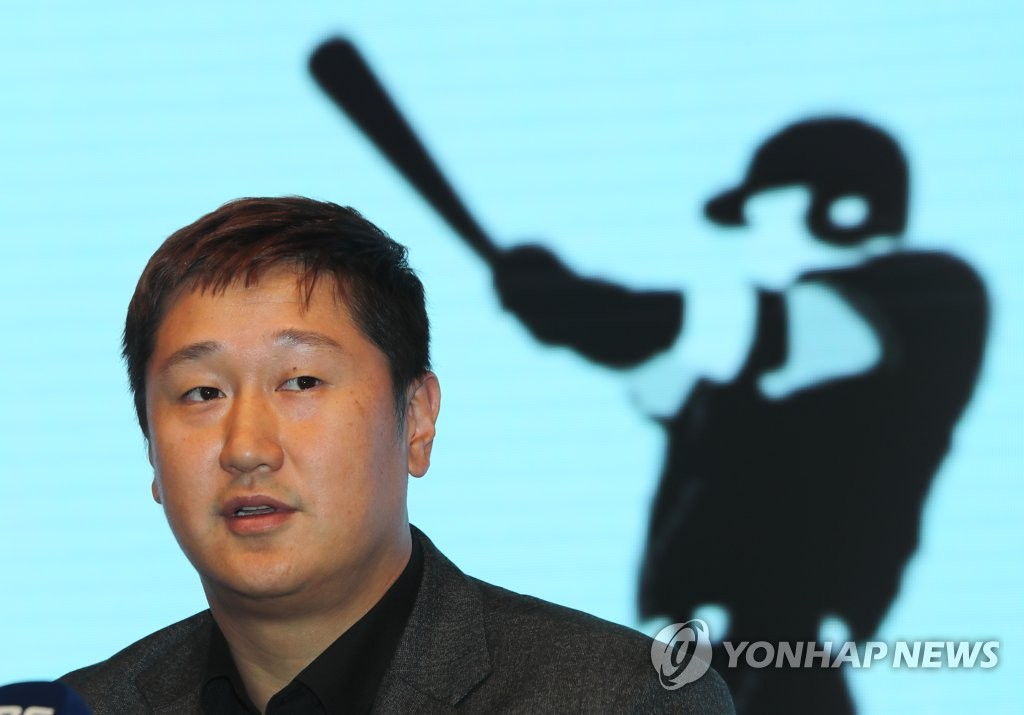 Currently, players drafted out of high school must play nine full seasons to be eligible for free agency, and those who join the KBO out of a four-year university must play eight full seasons to attain that status. The KBO proposed to shorten those terms to eight and seven years, respectively.

The KBO also sought to divide free agents into three different classes based on their salaries over the three most recent seasons and to adjust compensation for signing those free agents accordingly.

The KPBPA, which is not a union, also accepted changes to the use of foreign players.

Today, KBO teams can sign up to three foreign players, with a maximum of two pitchers, but only two of the three can play in the same game. For instance, if a foreign pitcher starts a game and a foreign position player is in the lineup, the second foreign pitcher is not eligible to come out of the bullpen. 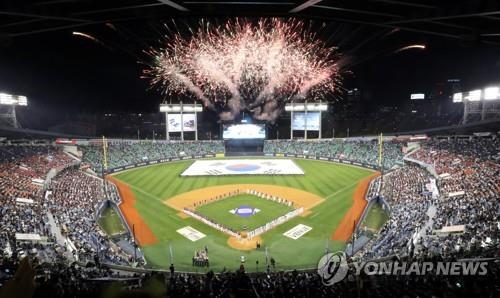 But the KBO proposed to allow teams to play all three foreign players in the same game, which may affect how teams approach their foreign player signings. During the second half of the 2019 season, the Samsung Lions became the first team to carry two foreign hitters and one pitcher under the three-import format. But one of their two sluggers, Darin Ruf and Mac Williamson, couldn't be in the lineup in games that their American pitcher Ben Lively started.

In an extreme scenario under the new system, teams with homegrown pitching depth may be tempted to sign three foreign sluggers and fill one-third of their lineup with big bats that bring some major league experience.

The KPBPA also agreed to the introduction of the injured list and the raise of the minimum salary from the current 27 million won (US$22,830) to 30 million won starting in 2021.

But the KPBPA said it couldn't accept the proposed salary cap because the KBO has yet to offer a specific figure. KPBPA President Lee Dae-ho, a veteran infielder for the Lotte Giants, said the KBO must present both the ceiling and the floor numbers for the salary cap.

The KBO said it should be able to come up with specific numbers for those categories in its next meeting with club presidents.