SEOUL, Dec. 2 (Yonhap) -- New Japanese Ambassador to South Korea Koji Tomita will arrive in Seoul this week, a source said Monday, amid expectations for his role in improving ties between the two countries mired in a row over trade and wartime history.

Tomita, set to arrive in Seoul on Tuesday, is a veteran diplomat noted for his expertise in diplomacy with the United States. He will replace Amb. Yasumasa Nagamine, who had served here since August 2016.

His appointment comes as the two countries are seeking a diplomatic path out of their spat over Tokyo's export curbs, which Seoul sees as political retaliation for last year's Korean Supreme Court rulings against Japanese firms over wartime forced labor.

Tensions have recently decreased as Seoul decided last month to put off the termination of a bilateral military information-sharing pact in an apparent move to keep diplomacy with Tokyo to end the trade conflict.

Tomita entered the foreign service in 1981. Since then, he has served in various overseas missions, including in the U.S. and Israel.

From 2004-2006, Tomita served as a minister in the Japanese Embassy in Seoul.

From 2013-2015, he worked as the foreign ministry's director general in charge of North American affairs. During the Group of 20 Summit in June in Osaka, Japan, he served as the government representative for the premier forum. 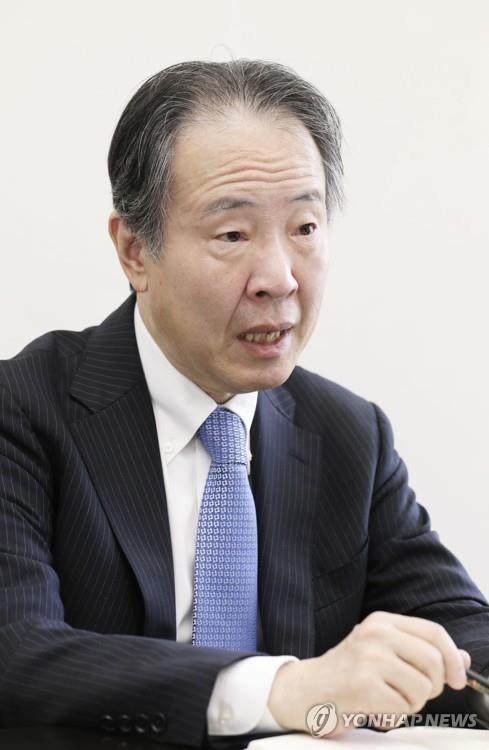