Chung Jung-yong, former head coach of the U-20 national team, was named the Asian Football Confederation (AFC) Coach of the Year at the AFC Awards in Hong Kong, for guiding the upstart South Korea to the final at the world's premier youth tournament in June. 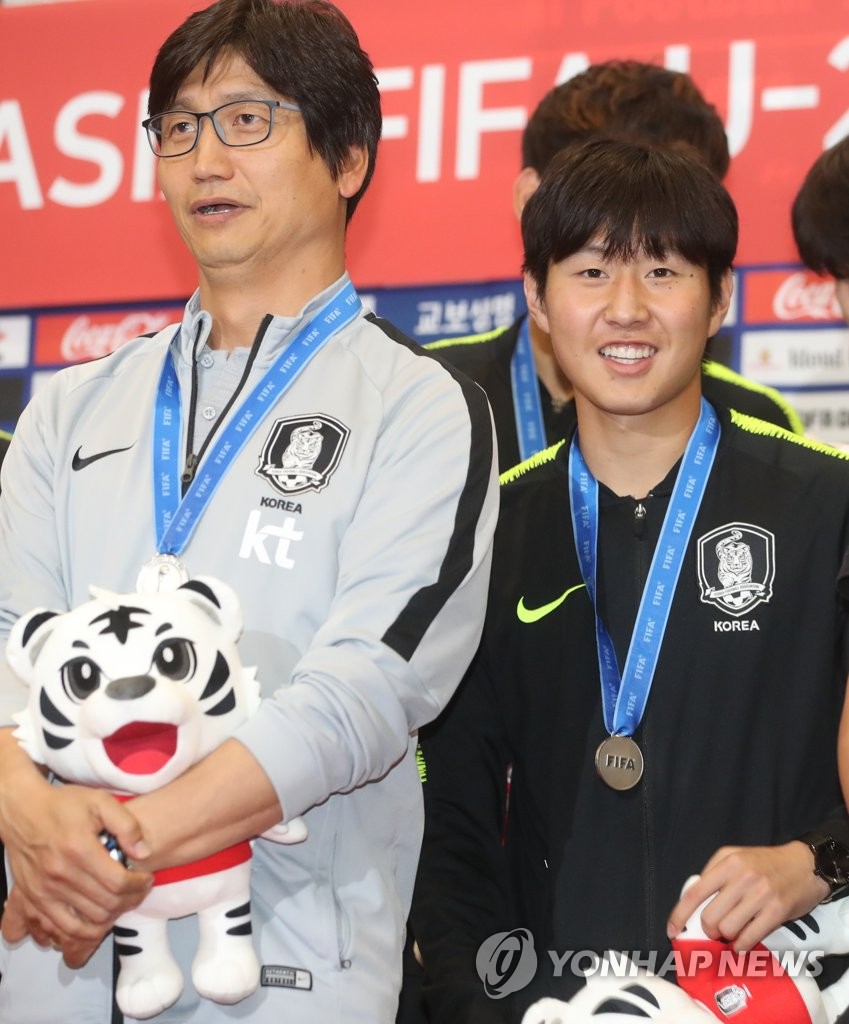 South Korea fell to Ukraine 3-1 in the final in Poland, but it was still the country's highest finish at a FIFA international tournament at any level, men's or women's.

Also in Hong Kong, Lee Kang-in, who earned the Golden Ball as the best player of the U-20 World Cup, won the AFC Youth Player of the Year award on Monday.

Lee had two goals and four assists in seven matches, showing off dazzling dribbling and passing skills despite being one of the youngest players at the tournament at 18.

Lee edged out Hiroki Abe of Japan and Doan Van Hau of Vietnam for his first AFC award.

Son Heung-min, South Korean men's national team captain and attacking ace for Tottenham Hotspur, was named the AFC International Player of the Year. This category was added to the AFC Awards in 2012, and Son has now claimed it three times, with his previous wins coming in 2015 and 2017.

Son finished the 2018-2019 season with 20 goals in 48 matches and helped Spurs reach the final at the UEFA Champions League for the first time in May. Then in November, early in the 2019-2020 season, Son became South Korea's leading scorer of all-time in European club football, surpassing Cha Bum-kun's mark of 121. Son has 125 goals and counting. 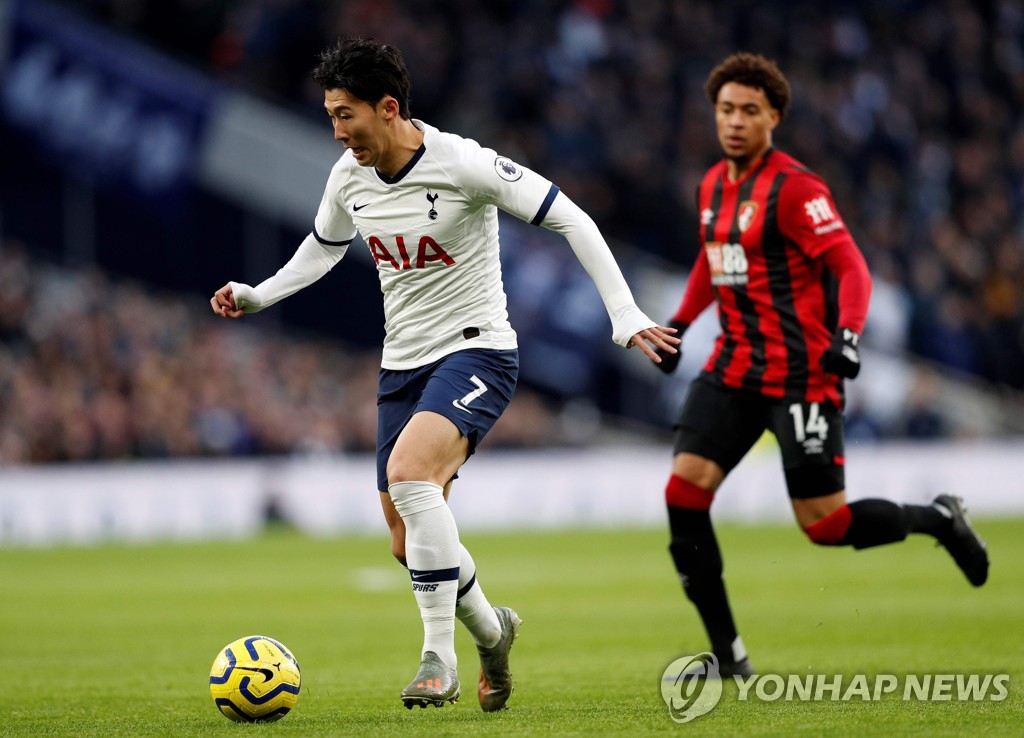