Pompeo made the case in an op-ed in Politico Europe ahead of an EU communications ministers meeting in Brussels on Tuesday.

He argued that Chinese tech giants such as Huawei and ZTE cannot be trusted to build the critical 5G infrastructure across Europe, given that the Chinese Communist Party could use the technology to "steal private or proprietary information."

"European companies like Ericsson and Nokia produce high-quality, price-competitive 5G equipment, as does the South Korean company Samsung," Pompeo wrote. "These firms are legitimate commercial actors that compete fairly. Even more importantly, they are headquartered in democracies that abide by the rule of law, and are accountable for their actions."

The U.S. has urged its allies and partner nations to stop the use of products made by Chinese telecom companies due to what it sees as a security risk to their 5G wireless networks.

The U.S. has also indicated it could stop sharing intelligence with countries that continue to use the products.

The campaign has put Seoul in an increasingly difficult diplomatic position as it seeks to strengthen its security alliance with the U.S. as well as its strategic partnership with China. 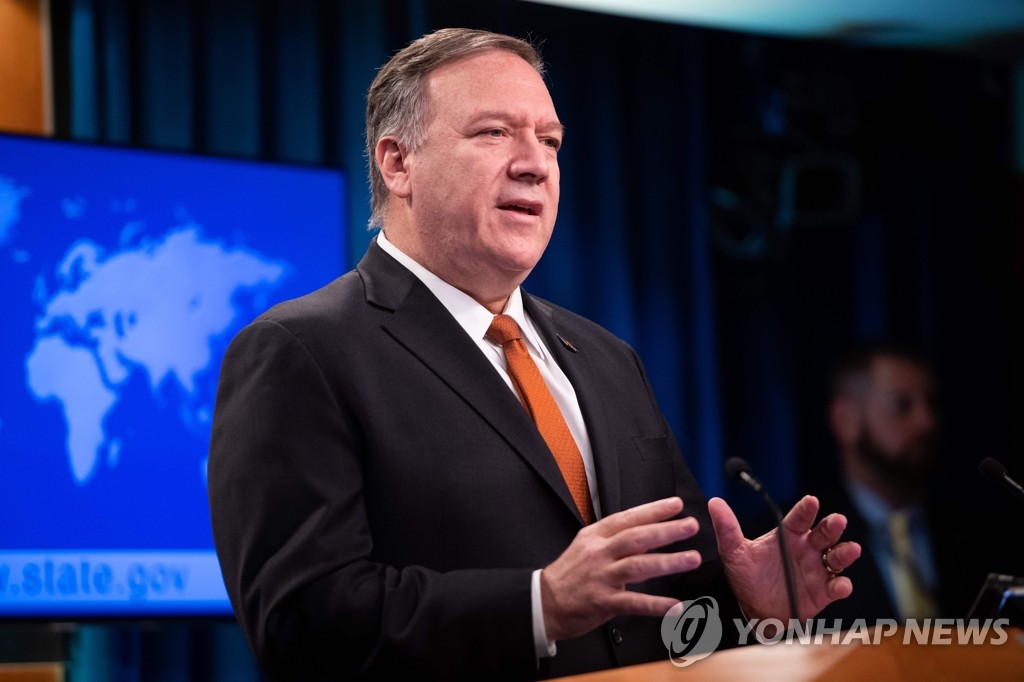