"The government will make a thorough investigation into the cases to find out what exactly caused fires in the six models," the Ministry of Land, Infrastructure and Transport said in a statement.

BMW has been struggling with declining sales in Korea since last year due to dozens of engine fires, mainly in the 520d model, and subsequent recalls.

The German carmaker said it has nearly completed the recall of its 171,000 BMW and MINI models in Korea to fix faulty EGR coolers and pipes. 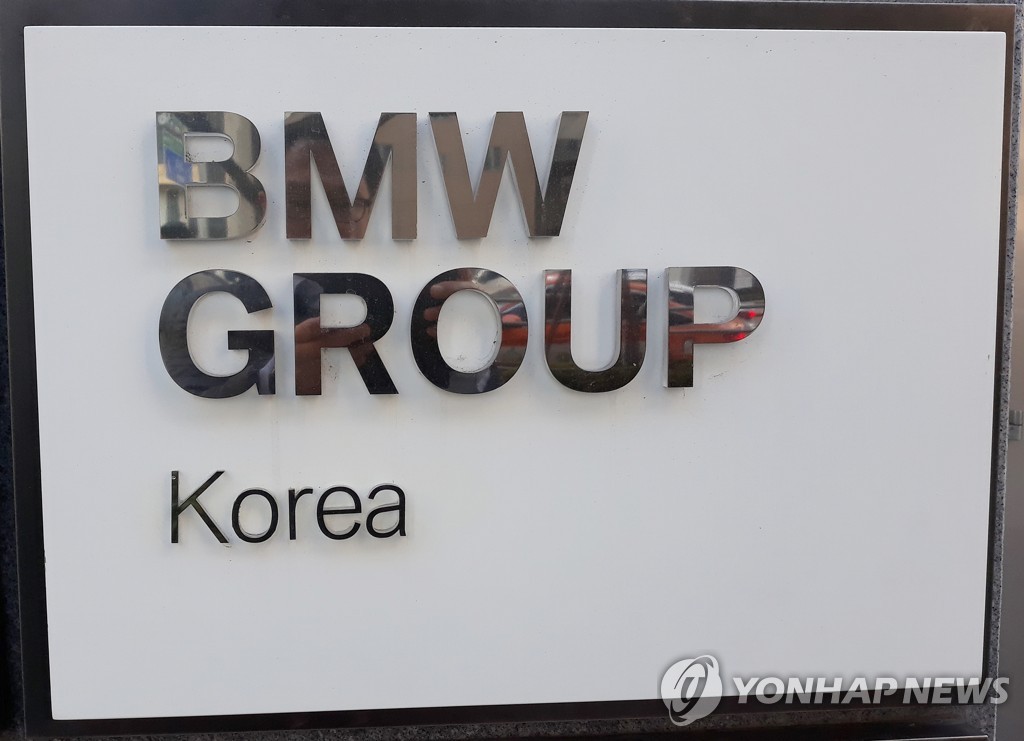