SEOUL, Dec. 3 (Yonhap) -- South Korea voiced regret Tuesday over Japan's failure to present efforts to fulfill its pledge to commemorate victims of wartime forced labor in a recent report on follow-up steps to the 2015 designation of its UNESCO World Heritage sites.

On Monday, the U.N. cultural agency's World Heritage Center posted on its website the report that carried no reference to the pledge that Tokyo made in July 2015 when its 23 Meiji industrial sites were put on the World Heritage list.

The sites included those on the notorious Hashima Island where many Koreans were forced into labor during Japan's 1910-45 colonial rule -- a reason why there was fierce opposition in South Korea to the designation.

Upon the designation, the World Heritage Committee called for Japan to prepare an interpretive strategy that allows an understanding of the "full history of each site." Tokyo then agreed to take such steps as remembering the victims by establishing an "information center."

"We express regrets over the fact that despite Japan's pledge to recognize that Koreans were forced to work, and take steps to commemorate the victims, it again did not include related content in the latest report," Seoul's foreign ministry said in a press release.

"The government urges Japan to faithfully carry out follow-up steps to commemorate the victims of forced labor in line with the World Heritage Committee's recommendation and its pledge before the international community," it added.

Japan has been asked by the UNESCO panel to submit a report on progress in implementing follow-up measures to the designation of the heritage sites.

Its 2017 report angered South Koreans as it claimed that "those hailing from Korea" provided "support" for Japan's industry while refusing to mention the forced nature of their wartime labor.

Further inflaming the public here was Japan's announcement that it would set up a think tank-style information center in Tokyo, far away from the UNESCO heritage sites.

The ministry also voiced disappointment over Japan's refusal to accept the World Heritage Committee's recommendation for "dialogue between the concerned parties" on the issue.

Japan claims it regularly held talks with concerned people within the country, as if it regarded the recommended dialogue process as a mere domestic procedure.

Seoul plans to continuously urge Tokyo to deliver on its pledge to commemorate the victims during multilateral talks or international seminars on related issues, a Seoul official said.

Critics raised the need to reconsider the designation of Japanese heritage sites should Japan refuse to make good on the pledge.

Of the total 1,121 World Heritage designations, only two of them have been canceled due to a failure to properly preserve them. None has been nullified due to differences in historical interpretations.

The latest flare-up of tensions came as the two countries are mired in a spat over the latter's export restrictions. 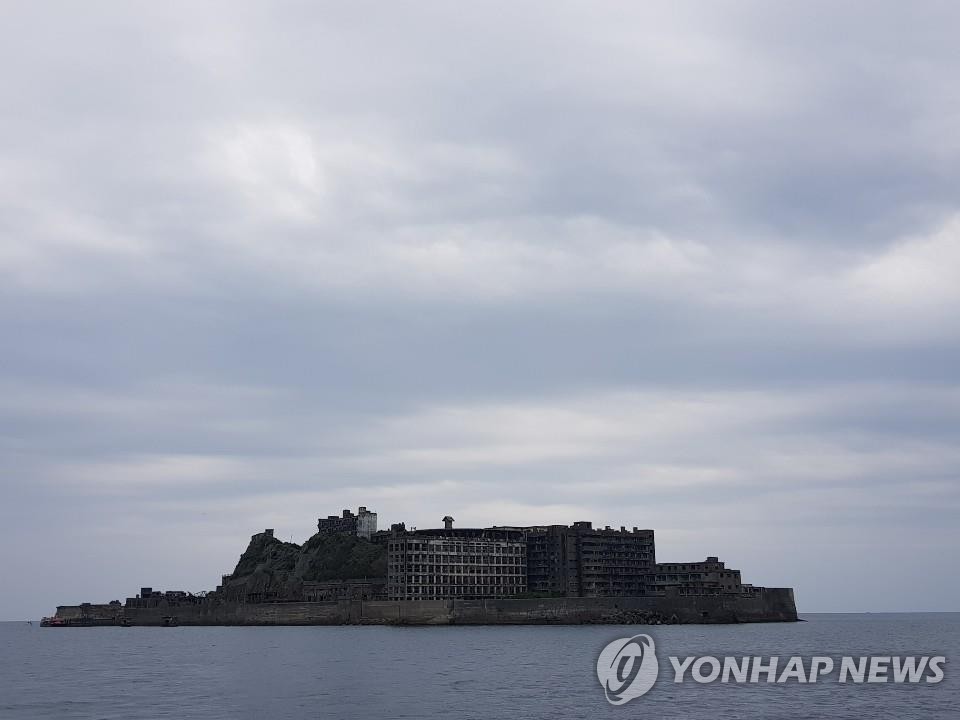