SEOUL, Dec. 3 (Yonhap) -- The Seoul city government said Tuesday it will host its first conference on peace in Northeast Asia this week with the participation of politicians, experts and activists serving as "peace crusaders" around the globe.

The 2019 Seoul Peace Conference will take place at Lotte Hotel in Seoul on Wednesday and Thursday under the theme of "Peace Beyond the Walls," according to the Seoul Metropolitan Government.

The forum, the first of its kind, is aimed at discussing ways to establish universal peace beyond conflicts and confrontations, organizers said.

Former President of East Timor José Ramos-Horta, a Nobel Peace Prize laureate, will deliver a keynote speech on peace of the world and in Northeast Asia on Wednesday.

Moon Chung-in, special advisor to President Moon Jae-in over diplomatic affairs, will discuss Korea's peace process through a speech at a special dinner.

The municipal government said it plans to upgrade this year's event to the first Seoul Peace Forum in 2020 and include academic discussions and cultural events. 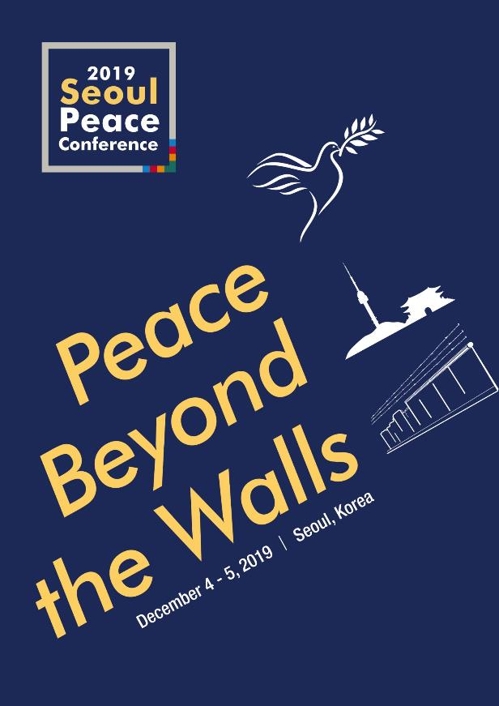