SEOUL, Dec. 3 (Yonhap) -- Former President Park Geun-hye was taken back to a detention center Tuesday after 78 days in a hospital for shoulder treatment.

The 67-year-old, who was incarcerated in March 2017 over a massive corruption scandal, underwent rotator cuff surgery at Seoul St. Mary's Hospital in mid-September and received rehabilitation treatment in a VIP room.

The hospital in southern Seoul said the operation was successful and rehabilitation has been completed. Park was taken to the Seoul Detention Center near Seoul at 1:45 p.m., according to the Ministry of Justice.

"We considered factors including the opinions of her doctor," a ministry official said.

About 10 supporters sent her off in an underground parking lot of the hospital, including Cho Won-jin, co-chair of Our Republican Party, a rightist party consisting of loyalists to the disgraced former leader.

Park, ousted in 2017 after months of protests, is serving a total of 32 years in prison for bribery, abuse of power, election law violations and other charges.

In August, the Supreme Court ordered a retrial of the corruption case in which she was sentenced to 25 years in prison by an appeals court. The top court said some of the bribery charges should be dealt with separately, which may lead to a heavier punishment.

Park filed for stays of execution in April and September for a spinal disease, but both were rejected by the prosecution. 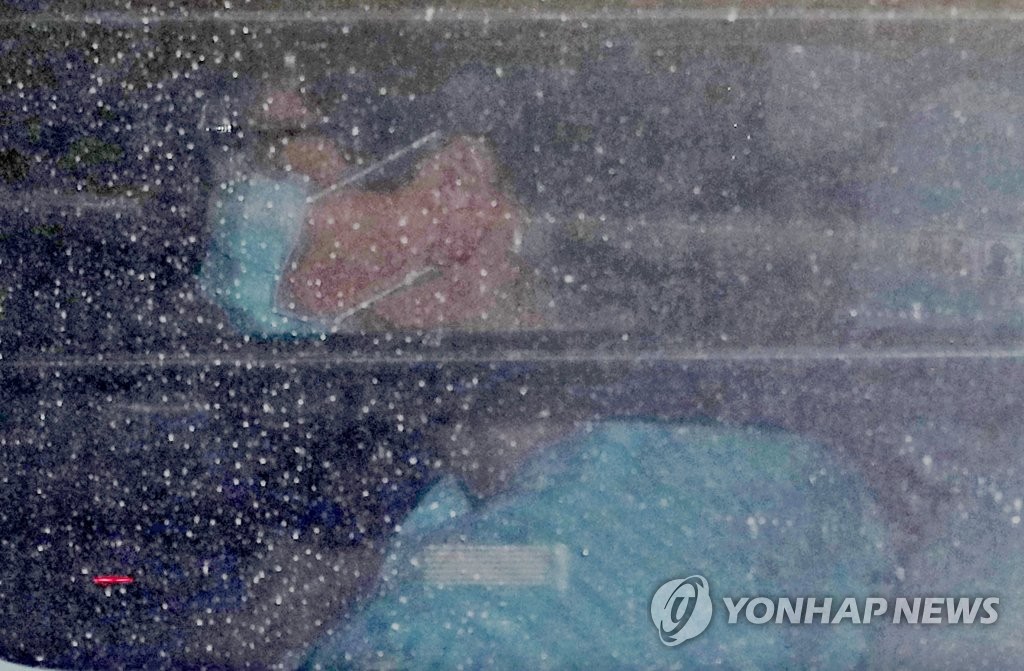