SEOUL, Dec. 3 (Yonhap) -- Jazz singer Nah Youn-Sun is accustomed to the hectic itinerary of staging some 100 performances each year.

Having released her latest album, "Immersion," this past spring, the 50-year-old has since toured far and wide in France, Germany, Spain, the United States and Canada with an unrelenting vigor.

This month, Nah will set out on an 11-city concert tour in her home country of South Korea to promote the album.

"I don't know what each day's performance will bring to me. That makes me keep expecting (what will happen next)," Nah said in an interview with Yonhap News Agency on Monday.

Such unpredictability is what she calls "the beauty of jazz," a major driving force in her career.

"I think this is what keeps me going and how so many performances do not wear me out," according to the acclaimed jazz artist.

Each performance has its own kind of spontaneity and allure, the career singer said, comparing her music performance to the "plat du jour," or dish of the day.

"The conditions of each musician and the synergy between the energies of the host country or the host city and the audience combine to formulate" the mood unique to each performance, according to Nah. 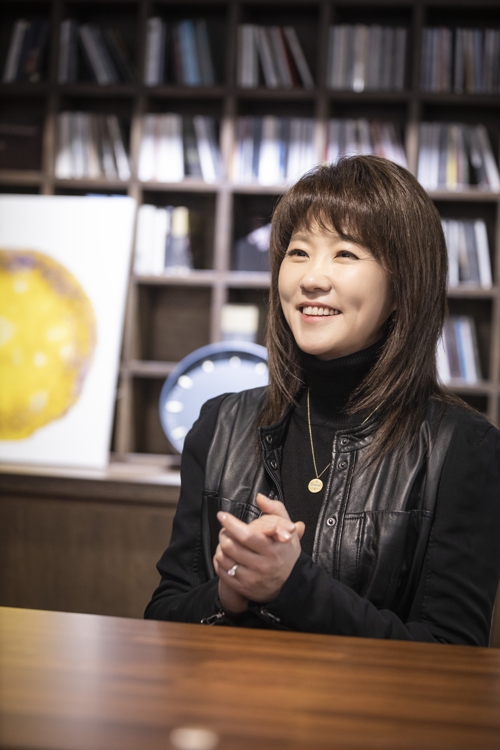 "I am truly grateful for the attention and support for a person from a faraway (country), because it means (France) has been watching me (since 2009) till now," she noted.

Recalling her more than 20-year career path that brought her to the forefront of the music scene in France and around the globe, Nah was humble than flattered.

"I am surprised myself that I have come this far. I have never sought to (earn) fame," according to Nah.

"I have only followed what I wanna do and what I can do. That's in fact how I have been able to continue."

With "Immersion," her 10th music album, Nah forged her first contract with a major American music label, Warner Music Group. She described the step as another "exciting" venture in her music career.

"I have worked in France for more than 20 years. I think it will be really fun to do another 20 years with new musicians in the U.S. even though it's from scratch and I am 50 year old."

"I am well aware that it could not work out, but it still gives me a thrill that I have a chance to do it all over from scratch."

She also hoped to write more songs for the next album, having composed six out of the 13 tracks on "Immersion." 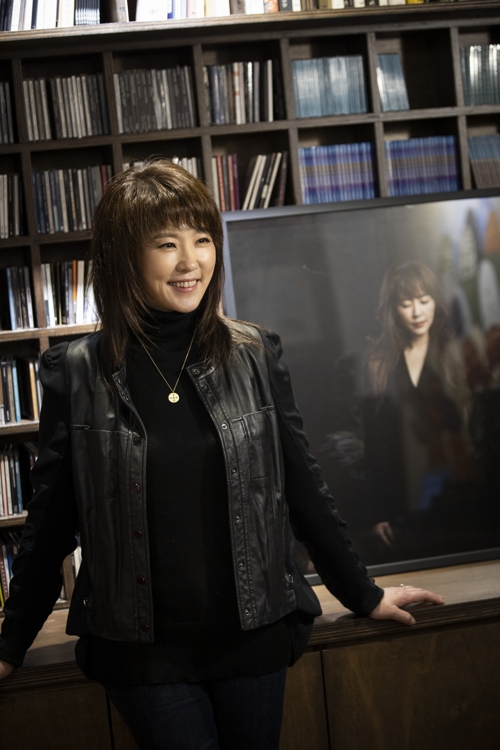 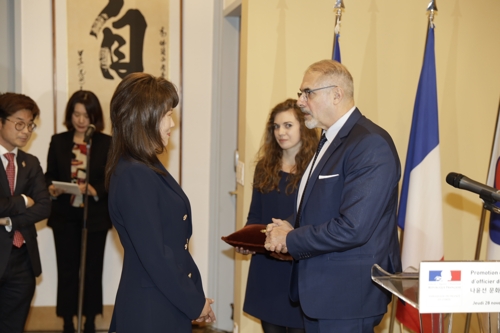