SEOUL, Dec. 3 (Yonhap) -- GS Group, South Korea's eighth-largest conglomerate by assets, on Tuesday named a new chief to replace the chairman who decided to step down from his post.

The retail-to-energy conglomerate said GS Home Shopping Inc. CEO Huh Tae-soo will take the position previously held by Chairman Huh Chang-soo, who had been leading the group since 2004.

The new group chairman is a younger brother of Huh Chang-soo. The 62-year-old has been leading GS Home Shopping since 2007. During his tenure, GS Home Shopping's sales nearly tripled, while its net profit doubled.

GS said Huh Tae-soo will be officially appointed as chairman of the group next year following shareholders' meeting.

Huh Chang-soo will serve as honorary chairman for the group and work as chairman of GS Engineering & Construction Corp., according to GS.

The 71-year-old also represents the Federation of Korean Industries (FKI), a major business lobby in South Korea, which he has been leading since 2011. 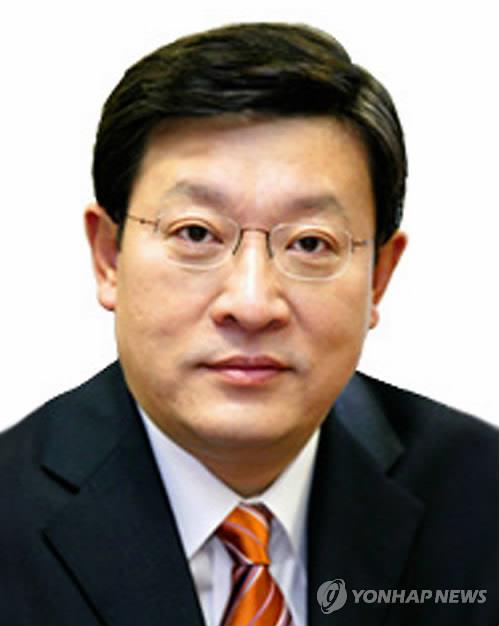