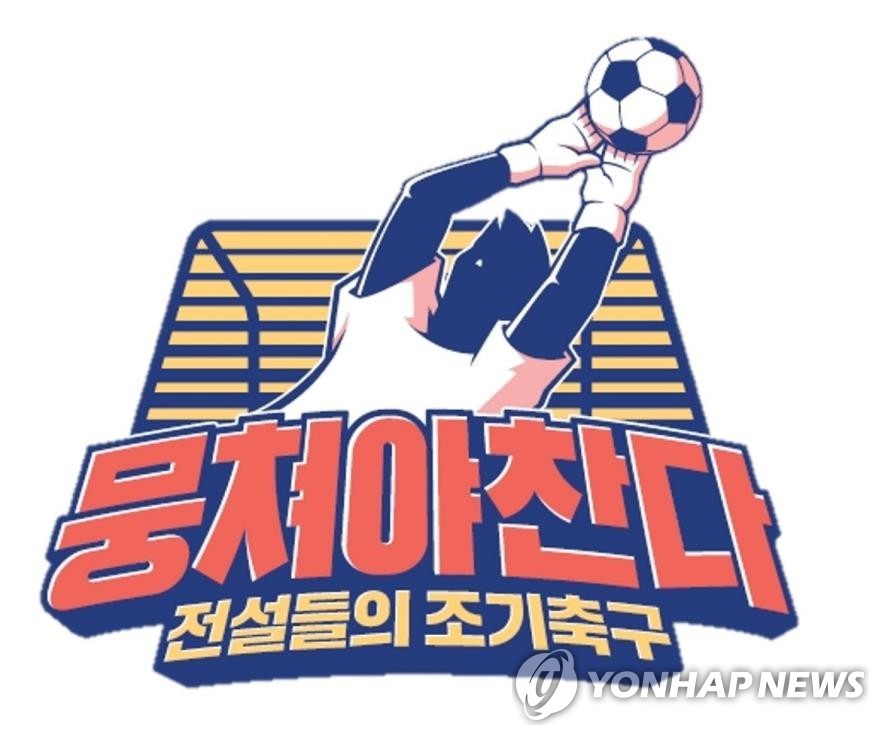 Its viewership rating has been steady around 5-7 percent, rivaling tvN's weekend dramas like "Arthdal Chronicles" and "Melting Me Softly," which posted an average rating of 6.5 percent and 2.1 percent, respectively.

Former legendary stars from different sports struggling to play football and their off-field relationships have caught the eyes of Korean TV audiences.

Thanks to the popularity of the program, Hur, who takes the role of a jaunty goalkeeper, has been receiving a number of calls from other TV shows.

SBS, one of the country's three terrestrial channels, will also come up with a sports reality show along with former basketball star Seo Jang-hoon next month.

Seo will coach a basketball team of TV stars in the upcoming "Handsome Tigers," slated for January, and his team members will include Cha Eun-woo, a member of boy band Astro, and actors Lee Sang-yoon and Seo Ji-seok.

SBS Plus, a cable channel subsidiary of SBS, launched a football show called "Cha Cha Cha" in November. It presents a football team's efforts to defeat the country's top futsal club. The team's coach is Lee Chun-soo, a former national football team player, with rapper DinDin and former Wanna One member Ha Sung-woon on the squad.

Apart from popular sports like football and basketball, "sirreum," Korean traditional wrestling, has also made inroads into the small screen.

KBS launched a new reality show, "The Thrill of Ssireum," on Saturday, featuring a nationwide competition for lightweight wrestlers. It freshly focuses not only on athletics and the daily lives of wrestlers, but also on their uncommonly good looks. 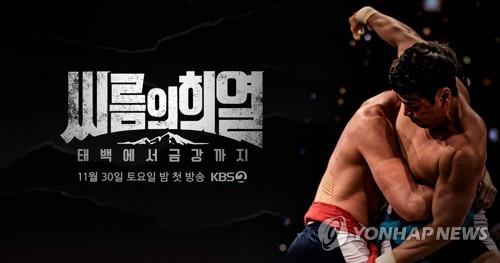 Insiders said people love to see sports on TV as players grow and show sincerity through exercises and competitions.

"These shows that combine sports and entertainment can create a synergy as their target audiences are very loyal," an official from one of the three terrestrial broadcasters said. "The trend of sports-led entertainment shows will continue further in the industry."