The pact was signed last week in Busan, South Korea at bilateral talks between South Korean Foreign Minister Kang Kyung-wha and her Cambodian counterpart, Prak Sokhonn, the Ministry of Economy and Finance said in a statement.

The pact is expected to help ease tax burdens for South Korean firms doing businesses in Cambodia, the ministry said.

The agreement is set to take effect after parliamentary ratifications in both countries, according to the ministry. 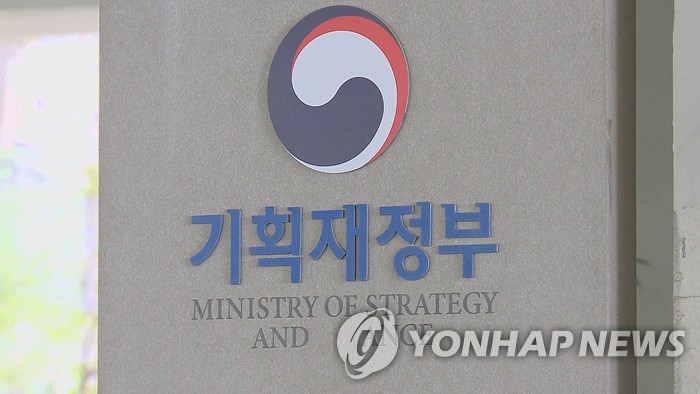 As South Korea signed the pact with Cambodia, Seoul signed double taxation pacts with all other countries, the ministry said.

The original pact between South Korea and Vietnam went into effect in 1994.

South Korea's direct investment into Vietnam jumped to US$3.1 billion in 2018 from $91 million in 1994, according to the ministry.