SEOUL, Dec. 3 (Yonhap) -- The South Korean professional baseball league said Tuesday it has sent additional medical documents on left-hander Kim Kwang-hyun to Major League Baseball (MLB) before he could be made available for 30 big league clubs.

An official with the Korea Baseball Organization (KBO) told Yonhap News Agency that the MLB asked for more information on Kim's health record before the 31-year-old pitcher could be posted, and that the KBO delivered the necessary documents earlier Tuesday. 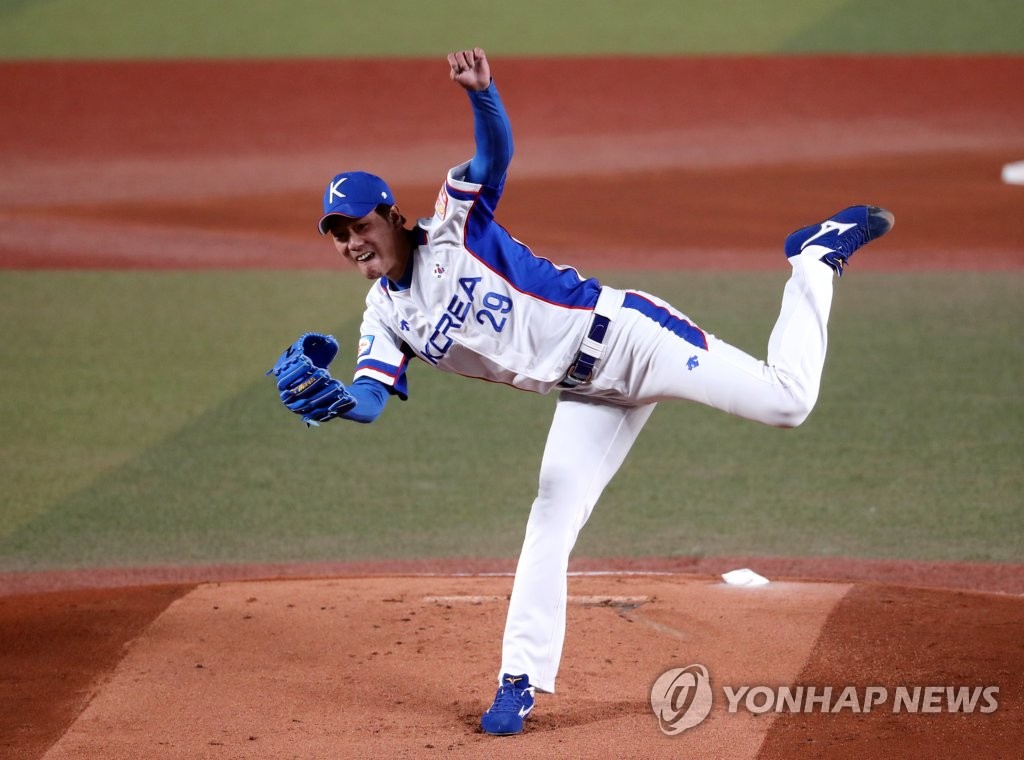 Once the MLB formally informs its 30 clubs of Kim's availability, any interested team will be able to negotiate with the pitcher during a 30-day negotiating period. That window will open at 8 a.m. Eastern Time (ET) the following day and end at 5 p.m. ET on the 30th day.

If Kim can't come to an agreement during that period, he may not be posted again until Nov. 1, 2020.

Kim, the 2008 KBO regular season MVP, still has one more year left in his four-year deal with the SK Wyverns in the KBO, but the Wyverns said on Nov. 22 that they would grant Kim's wish and post him.

Kim went 17-5 with a 2.51 ERA in 2019, finishing third in ERA and tying for second in wins. He also ranked second in strikeouts (180) and third in innings pitched (190 1/3). This was his second season back after missing an entire year following Tommy John surgery.

Under the new posting system, put in place in July last year, Kim will be able to negotiate with any interested team within the 30-day window, rather than going through a bidding process. He's the first KBO player to go through the new procedure.

A KBO player must put in seven full seasons before gaining eligibility for posting. And Kim, who made his debut in 2007, was posted for the first time after the 2014 season.

MLB held a silent auction for Kim at the time, and interested clubs submitted sealed and uncapped bids in an attempt to win the exclusive negotiating rights with the pitcher for a 30-day period. The San Diego Padres won that bid with a posting fee of US$2 million. 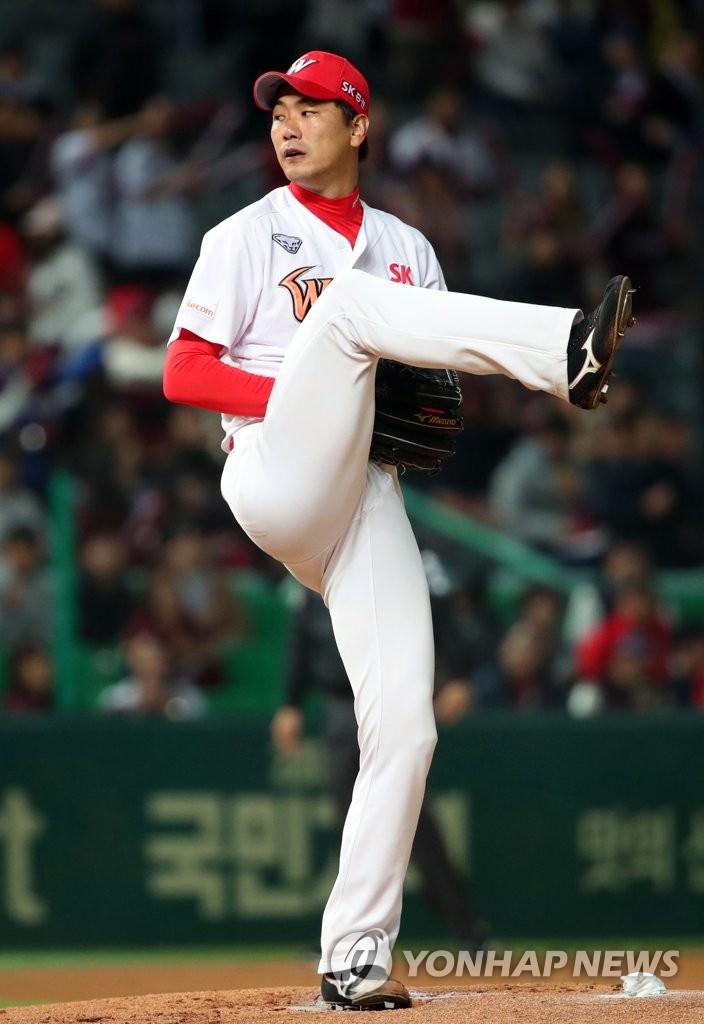 But Kim and the Padres failed to come to a deal. If they had, the Wyverns would have pocketed that $2 million as a transfer fee.

Should Kim sign a big league deal this time, the size of the transfer fee awarded to the Wyverns will depend on the value of that contract.

Kim is reportedly close to signing an MLB-certified agent in the United States. Reports out of the U.S. have cited the New York Mets, Kansas City Royals, Los Angeles Dodgers, Arizona Diamondbacks and Chicago Cubs as teams with an early interest in Kim. 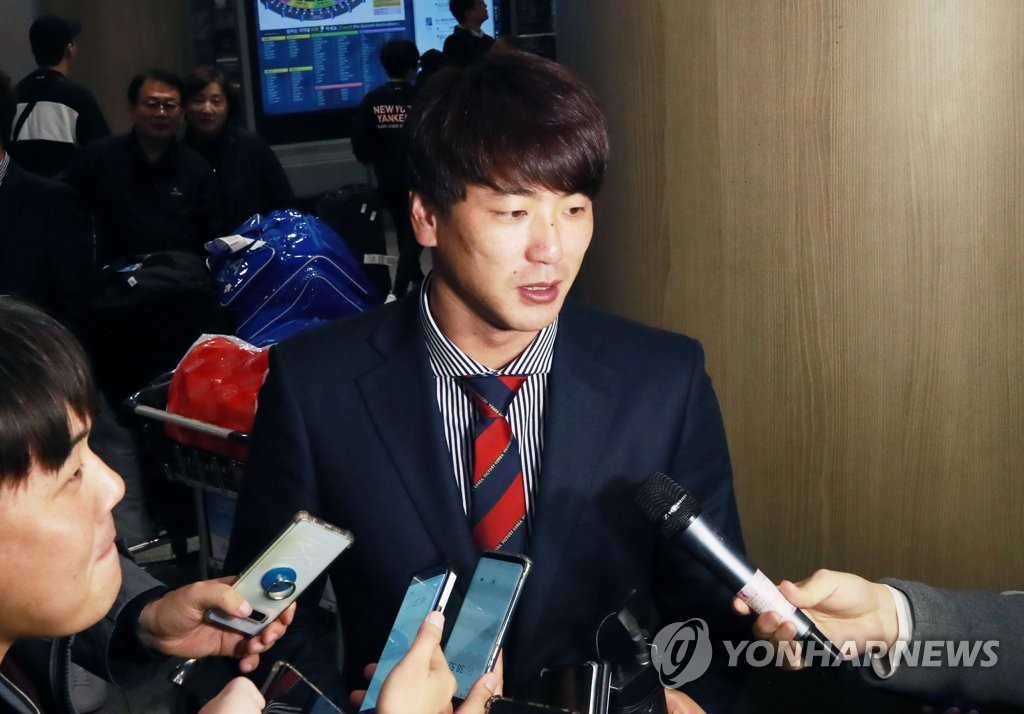