SEOUL, Dec. 3 (Yonhap) -- Soprano Hwang Sumi starts the day with her own ritual. Every morning, she puts away her smartphone, turns off the computer and opens a small diary to write down her daily schedule.

The brief, handwritten exercise reflects the slow, steady and unflagging temperament of the hard-working singer.

"In the early days, I was on thorns if I didn't practice. I thought everything would collapse if I skipped my daily schedule," Hwang said in an interview with Yonhap News Agency on Tuesday. "I was eager to do what I was assigned well. My sister told me I sang even while I was sleeping." 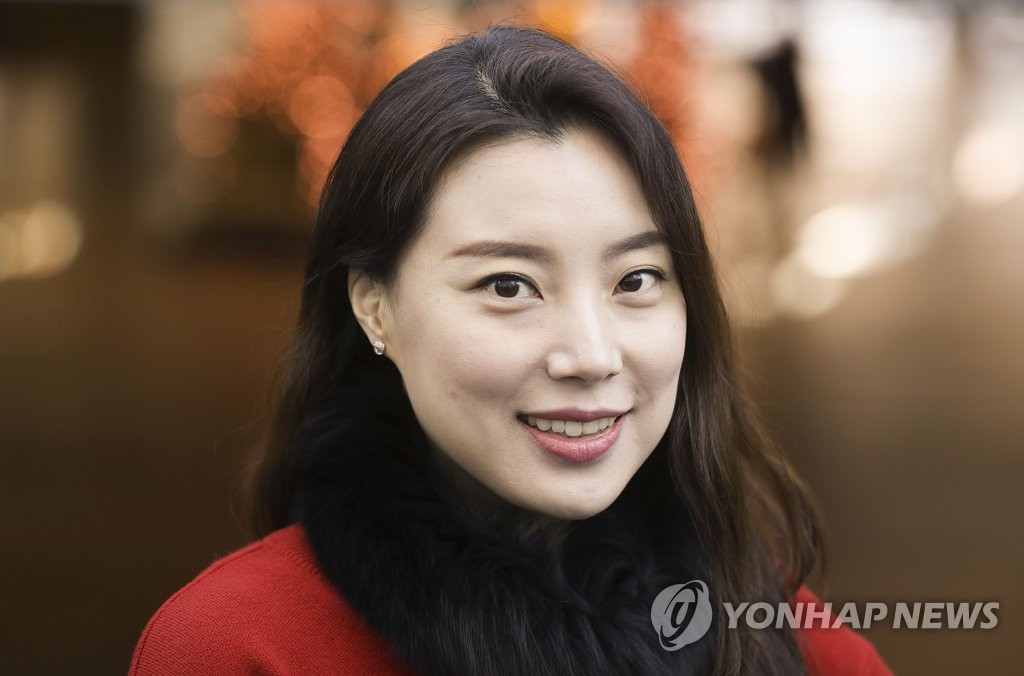 Thanks to her untiring disposition, her resume is filled with the names of prestigious schools and prizes from renowned competitions.

After graduating from Seoul National University, she went to the University of Music and Performing Arts Munich in Germany, where she studied with famous singers and professors including Frieder Lang, Donald Sulzen and Celine Dutilly.

Hwang gained international fame after winning the Queen Elisabeth Competition in Belgium in 2014, one of the most coveted accolades in classical music.

Then she joined the ensemble of the Theater Bonn in 2014 and built up a large repertoire of roles in operas including "Turandot," "Magic Flute" and "La Boheme" on international stages.

The globe-trotting singer performed the Olympic Anthem at the opening ceremony of the 2018 Winter Olympics in mountainous South Korean town of Pyeongchang.

She has been regarded as the next star on the Korean classical scene, following Sumi Jo, Shin Young-ok and Hong Hei-kyung of the first generation of South Korean-born sopranos.

Hwang said she is too much of a perfectionist to tolerate small errors onstage. When making an mistake during a performance, she ponders it over and over.

"Even a little fault bothers me," said the meticulous singer. "I always try to give my all, 200 percent on the stage."

For her first album, "Songs," released in October, her entrenched perfectionism pushed her to repeat takes more than 100 times. Helmut Deutsch, who accompanied Hwang on the piano for the album, advised her not to stick to her strict criteria too much.

She said she is now trying to take it easy and enjoy singing more sincerely.

"I know everybody makes mistakes," she said. "I will refrain from torturing myself because of such small things."

Although she has eased up on herself, she has not given up her long-time dream of performing "Madam Butterfly" at the Metropolitan Opera House in New York. She took a picture of herself in front of the big building two years ago.

"I will perform at the Met Opera within 10 years and take a selfie again," she said, laughing. "I'll compare the new photo with the one I took in 2017." 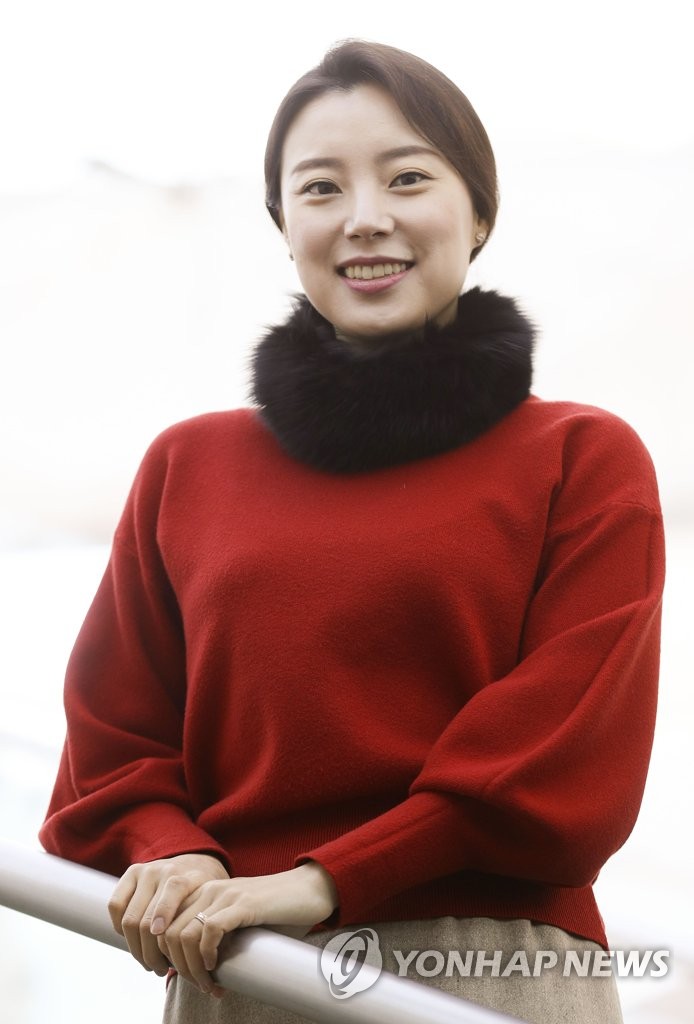