The Korea Table Tennis Association (KTTA) said it extended the invitation to the North through the International Table Tennis Federation (ITTF). The port city of Busan, 450 kilometers southeast of Seoul, will host the World Team Table Tennis Championship from March 22 to 29 next year. 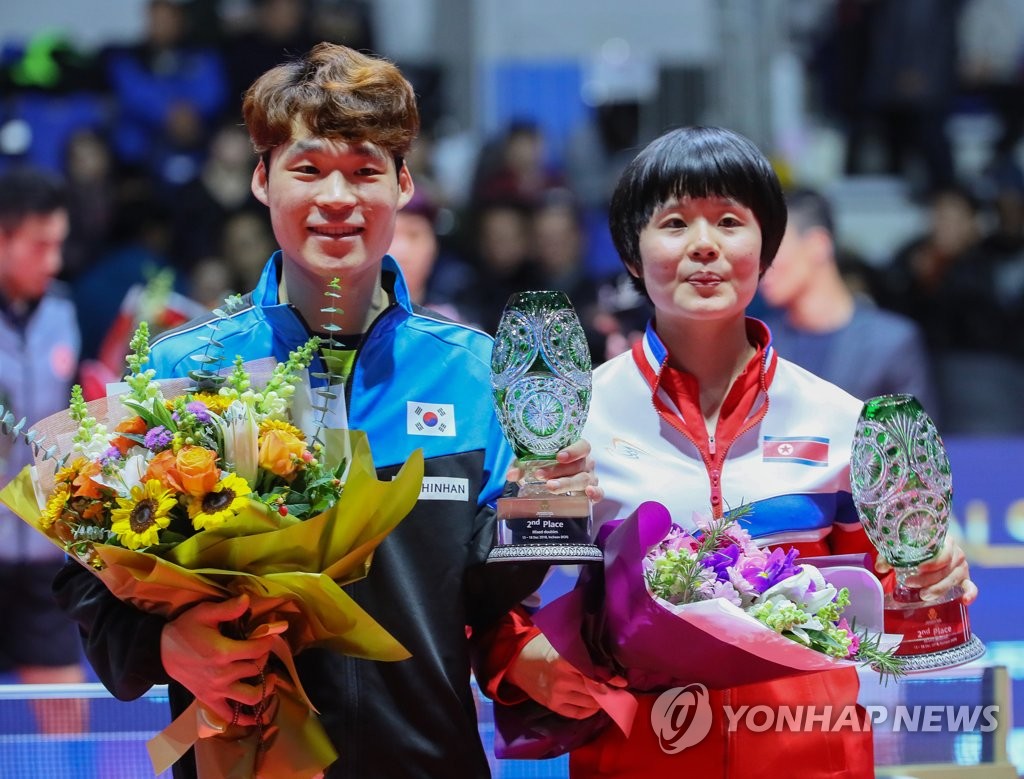 The invitation was signed off by KTTA President Ryu Seung-min, who is also a member of the International Olympic Committee (IOC) and the ITTF's executive committee.

The KTTA also proposed forming a joint Korean team should Pyongyang decide to send its athletes to Busan.

In May 2018, Ryu played a pivotal role in combining the women's teams from South Korea and North Korea before they were scheduled to face each other in the quarterfinals of the World Team Table Tennis Championships in Halmstad, Sweden. The joint Korean team ended up winning the bronze medal.

And in December last year, Jang and Cha were reunited as they grabbed the mixed doubles silver at the ITTF World Tour Grand Finals in Incheon, 40 kilometers west of Seoul.

Inter-Korean sporting exchange has stalled since then amid tensions stemming from a series of North Korean provocations. Talks on competing as one Korea at this year's world championships in Hungary in April went nowhere. 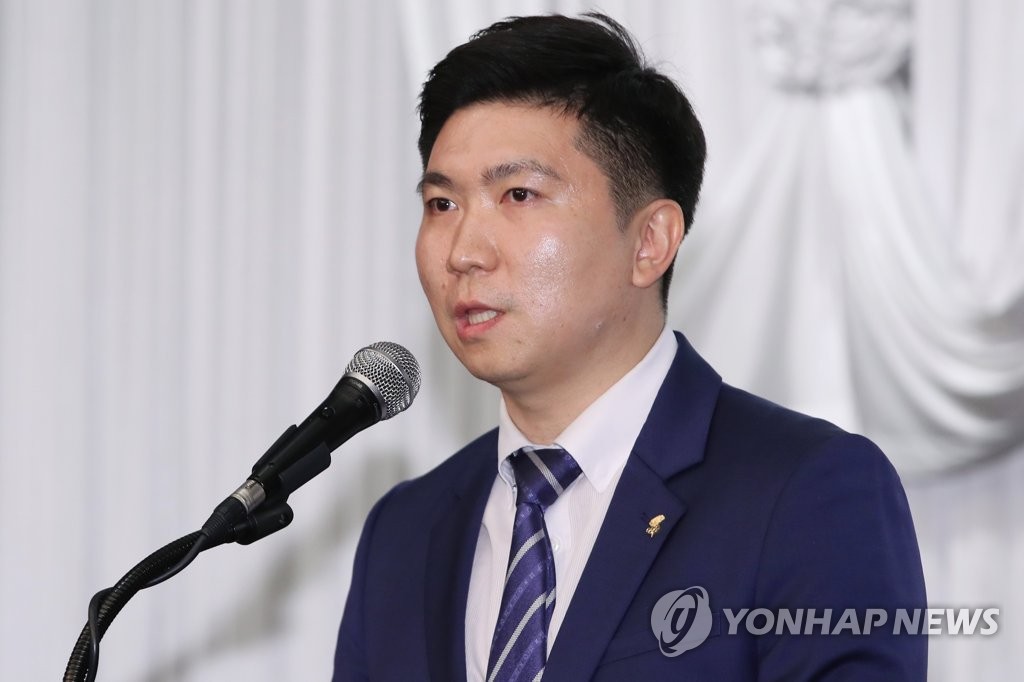