SEOUL, Dec. 3 (Yonhap) -- South Korea adjusted its travel advisory for 18 countries on Tuesday to reflect the latest developments that may affect travelers, the foreign ministry said.

The special travel advisory currently placed on Caracas and some other parts of Venezuela has been updated, with high "red" alerts being issued, meaning people should refrain from traveling and should seriously consider leaving the Latin American nation.

Venezuela has been plagued by violent riots and anti-government demonstrations recently.

A "blue" travel warning, which calls for caution, now applies to most parts of Cambodia, the ministry said. This move comes amid a spike in the number of crimes in the country, causing Seoul to place some areas under "yellow" alert status, which calls on people to reconsider their trips there.

Seoul maintains a four-grade travel alert and warning system, ranging from "blue" through "yellow" and "red," which advises evacuation, to "black," which bans travel outright. It also has a special travel warning that calls on its citizens to immediately leave a country. The system was set up to prevent South Koreans from going to places that may be unsafe or dangerous. 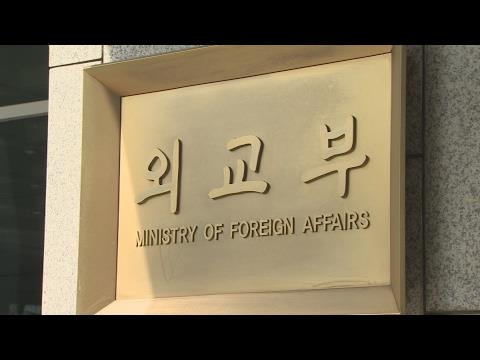