The two are charged with fixing the final vote result in favor of certain contenders, the prosecutors said.

The two are also accused of going to nightlife establishments and receiving other favors while colluding in the alleged vote-fixing with talent agencies that fielded candidates to the show, the state attorney's office said.

Six others -- one production staff member of "Produce X 101" and five talent agency officials -- were indicted without physical detention, it said.

Since July, investigators have been looking into vote-rigging allegations engulfing Mnet's fan-voted reality competition show, after some fans raised complained about suspicious patterns in the final vote count of the show's fourth and latest season, the 11 winners of which officially debuted as boy band X1 in August.

Through its four seasons, the show has spawned four high-profile K-pop bands -- I.O.I, Wanna One, IZ*ONE and X1. The latter two, currently active in the K-pop scene, are likely to suffer a major hit to their reputations, with the show that produced them mired in deepening scandal. 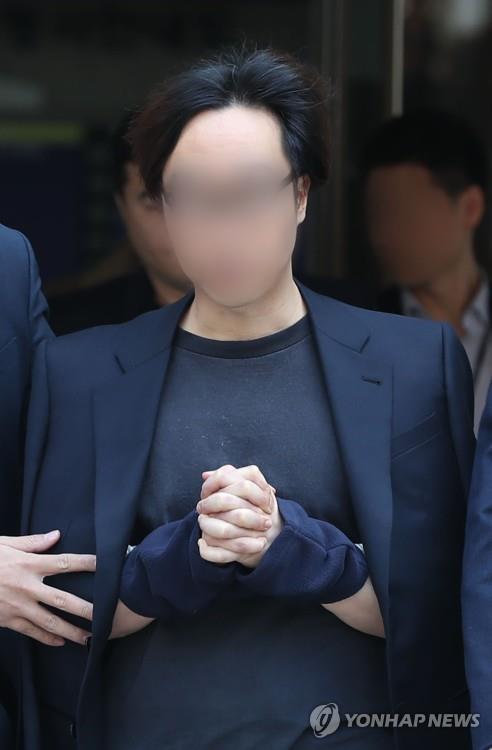