(ATTN: ADDS photo and details throughout)

"We are reorganizing our business portfolio to meet rapidly changing customer demands, with a focus on smart mobility products and services over the next six years," Hyundai President Lee Won-hee said during the CEO Investor Day, an annual road show in Seoul for shareholders, analysts and credit rating firms.

As global rivals such as Volkswagen AG increase investments in low-emission and battery-powered vehicles as part of their electrification strategy, Hyundai plans to introduce massive numbers of electric and hydrogen vehicles in Korea, the United States, China and Europe from 2030 and in emerging markets such as India and Brazil from 2035, the statement said. 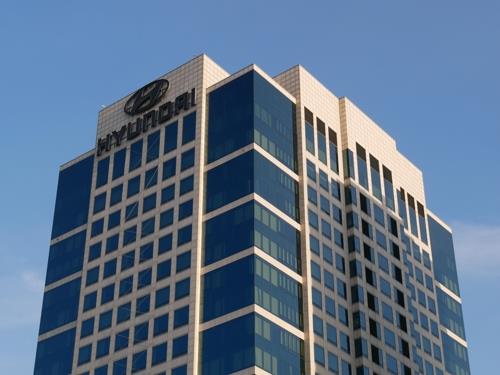