The country was also directly affected by the highest number of autumn typhoons on record, as the North Pacific High remained active until early October, helping make this fall the fourth wettest ever, according to the Korea Meteorological Administration (KMA).

The nation's average temperature from September and November was 15.4 C, well above the 30-year average of 14.1 C, and the second highest since the country began nationwide weather monitoring in 1973. The warmest fall was in 1975, which recorded 15.5 C.

This fall observed three typhoons directly affecting the country, the most since the modern weather observation began in 1904, Last fall, two typhoons hit the country.

A total of 16 typhoons occurred this fall, the second largest number after 1964 when 17 typhoons were formed.

Largely due to frequent typhoons, the country recorded 444.1 millimeters of rainfall during the three-month period, far above the 30-year average of 193.3-314 mm. It marked the fourth highest precipitation since 1973. 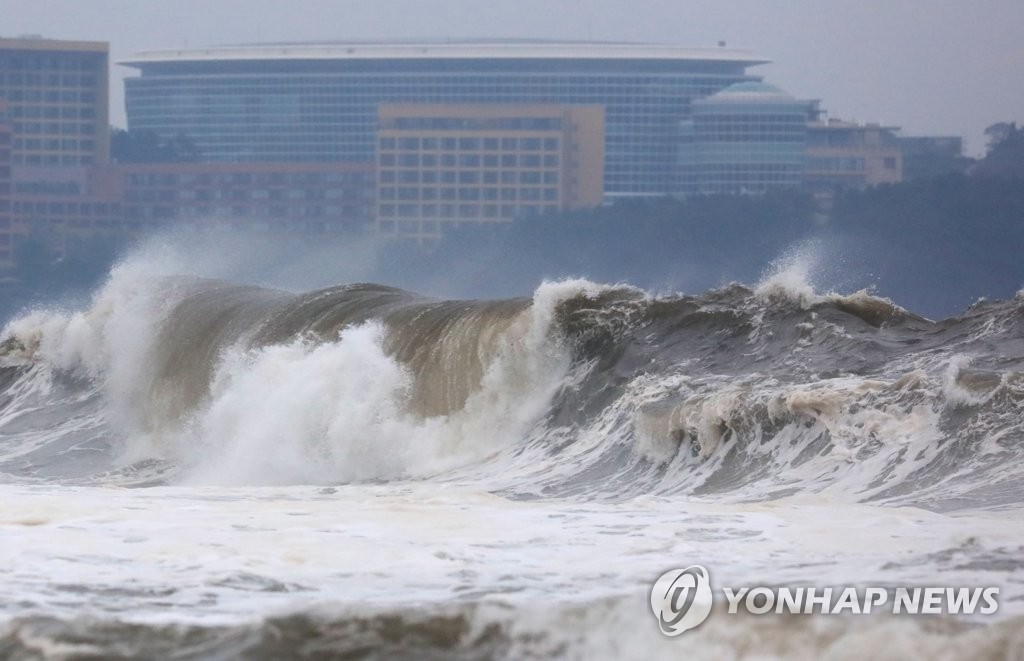