SEOUL, Dec. 4 (Yonhap) -- South Korean teen figure skater Lee Hae-in has already had a historic season on the ice. She'll look to cap it all off with another monumental victory this week.

Lee, 14, is the only South Korean to have qualified for the International Skating Union (ISU) Junior Grand Prix Final, which will open in Turin, Italy, on Thursday (local time). 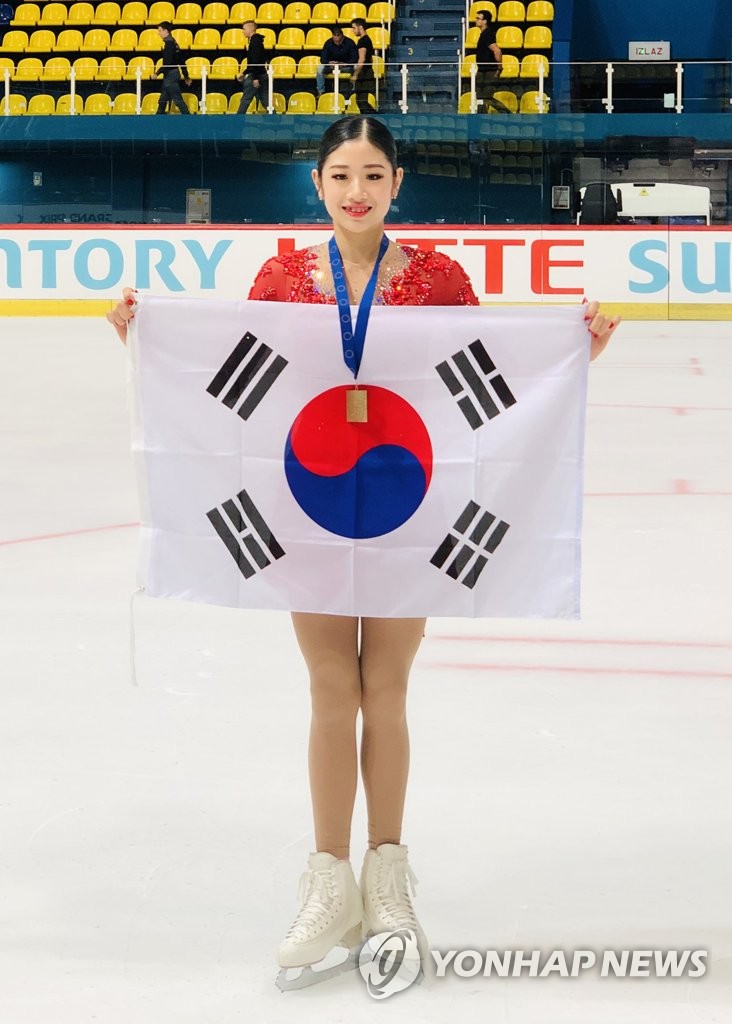 Only the top six skaters and teams from the men's and ladies' singles, pairs and dance after seven Junior Grand Prix events have earned their spots in the Junior Grand Prix Final. And Lee won two gold medals, first in Latvia and then in Croatia, both in September, to become the first South Korean since former Olympic and world champion Kim Yu-na in 2005 to win multiple Junior Grand Prix titles in one season.

In winning the Junior Grand Prix in Croatia, Lee set a new personal best with 69.29 points in the short program and 134.11 points in the free skate for a total of 203.40 points. Only two other South Korean women, Kim and Lim Eun-soo, have scored over 200 points at an ISU competition.

If Lee were to reach the top of the podium in Turin, she'll have to go through Russian teens.

Of the six skaters in the ladies' singles, only Lee and Alysa Liu of the United States are non-Russians. Kamila Valieva is the top qualifier in the field. And she's joined by three countrywomen, Kseniia Sinitsyna, Daria Usachva and Viktoria Vasilieva, as they'll look to pull off a Russian podium sweep for the third straight Junior Grand Prix Final.

The past nine Junior Grand Prix Final champions in the ladies' singles have come from Russia.

Both Valieva and Liu are armed with a quadruple jump in their arsenal, something that Lee is lacking. Liu is the first female skater to land a triple axel and a quadruple jump (lutz) in one program, while Valieva does a quadruple toe loop in her free skate.

If they land those high-risk, high-reward quad jumps, Valieva and Liu will enjoy a substantial edge over Lee in technical scores, and the South Korean will have to make up for the deficit with her choreography and overall artistry of her programs. 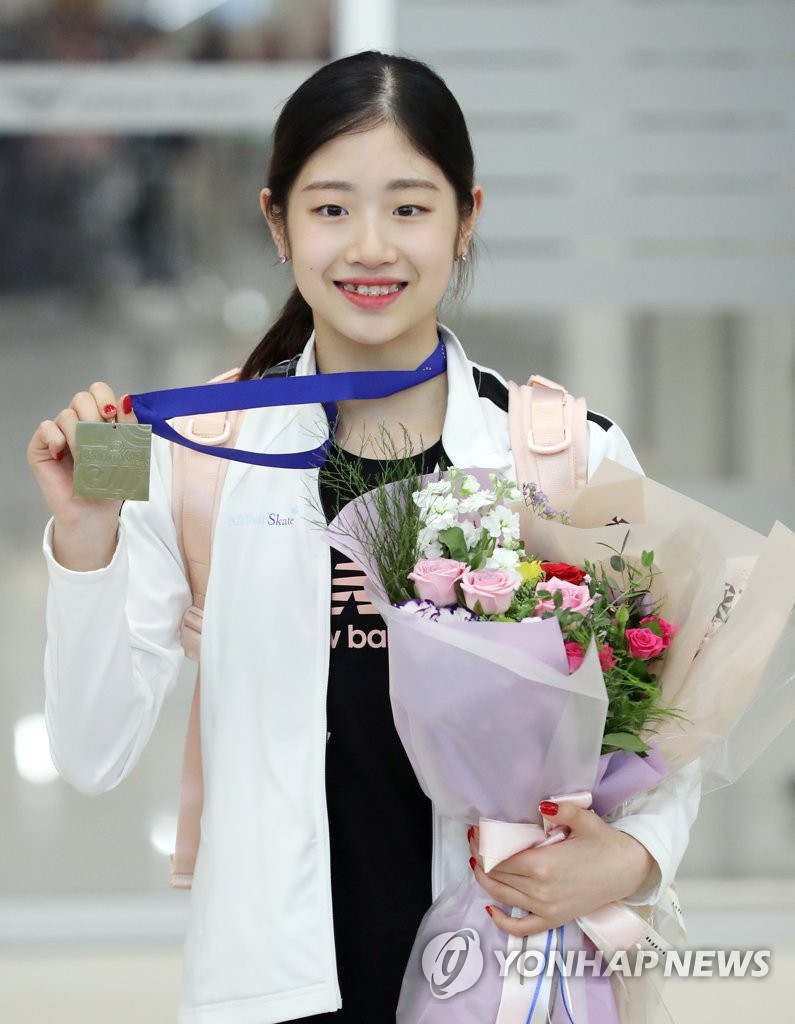