The HDC consortium submitted an overall acquisition price of 2.5 trillion won for the 31 percent stake, new shares to be issued and the airline's six affiliates, which include low-cost carriers Air Busan and Air Seoul Inc. 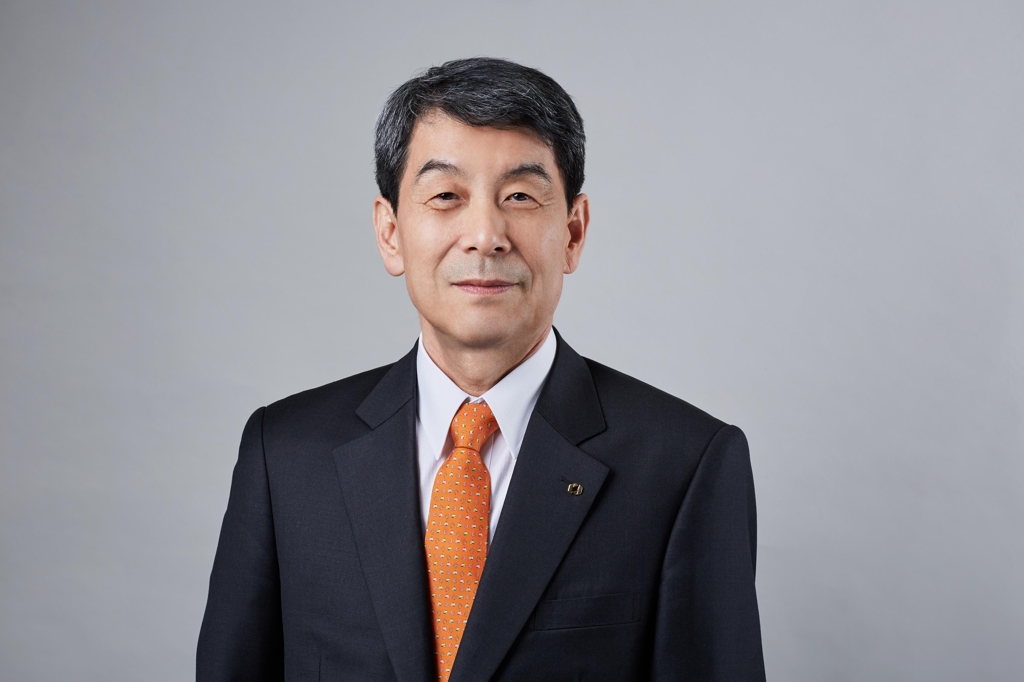 In July last year, Qingdao Doublestar Co. wrapped up a deal to acquire a 45 percent stake in Kumho Tire for 646.3 billion won from KDB. In March this year, Hyundai Heavy Industries Group signed a 2 trillion-won deal to take over a 55.7 percent stake in DSME from the state lender.

In May last year, GM and KDB signed a binding agreement that will permit a combined 7.7 trillion-won lifeline -- 6.9 trillion won from GM and 810 billion won from the lender -- to keep GM Korea afloat. GM owns a 77 percent stake in GM Korea.