SEOUL, Dec. 4 (Yonhap) -- Samsung Electronics dominated the South Korean market for smartphones in the third quarter, widening the gap with local competitor LG Electronics, as well as that with Apple of the United States, industry data showed Wednesday.

Also, Samsung took seven spots in the list of the top 10 best-selling smartphones, according to the data from market research firm Counterpoint Research.

LG Electronics came in second place with a market share of 17 percent, followed by Apple with 11 percent, down 3 percentage points from a year earlier.

The U.S. smartphone maker had two devices in the 10 best-selling models list while LG had just one. 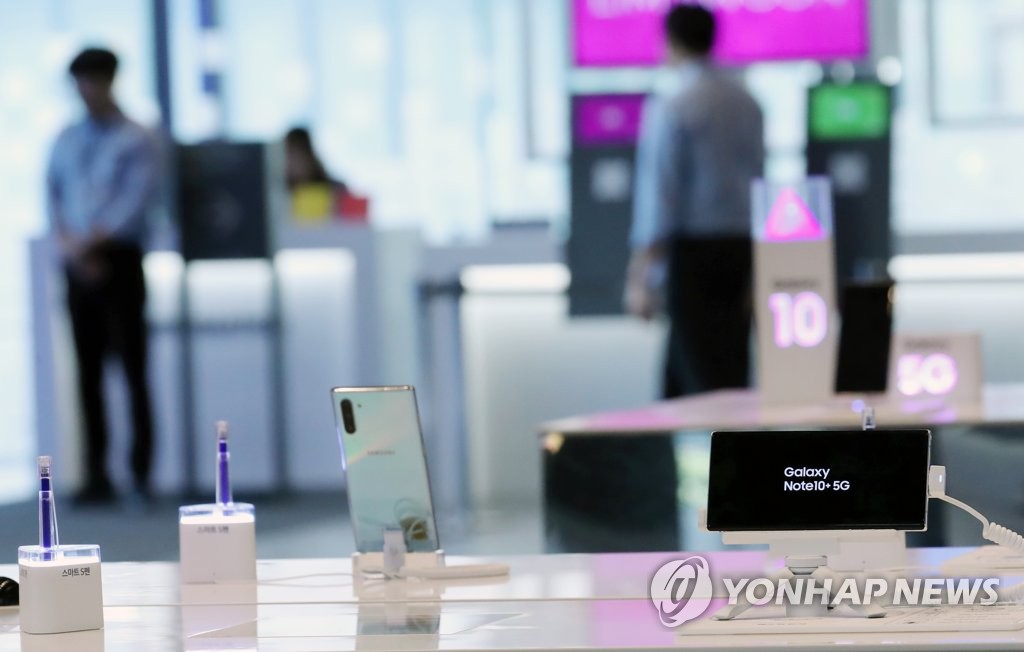