It was the first time that a big company signed such a pact with franchisees since tougher laws on franchise businesses took effect in July this year, the Fair Trade Commission (FTC) said in a statement.

Under the pact, a franchisee can ask CJ Cheiljedang to renew their contract 10 years after their first contract was signed, the FTC said.

CJ Cheiljedang and their franchisees also set up a voluntary dispute reconciliation panel, and the company will set up a fund of 15 billion won (US$12.6 million) for franchisees, the FTC said.

Joh Sung-wook, chief of the FTC, said the pact is expected to help establish "balanced" business conditions between CJ Cheiljedang and their franchisees.

The FTC has stressed that creating a level playing field for small and medium-sized companies is very important in a country where conglomerates have dominated the economy for decades. 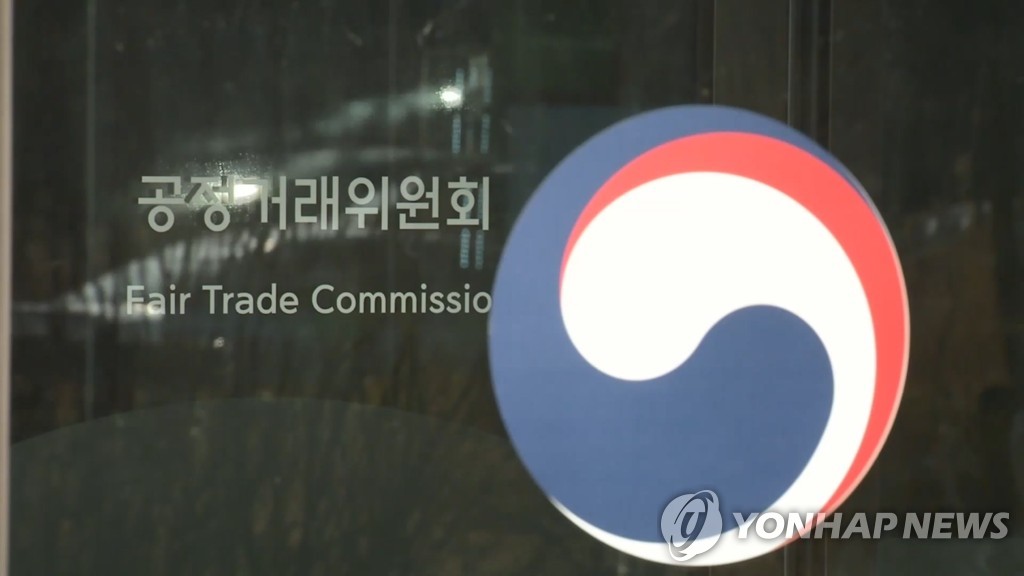