SEOUL/ULSAN, Dec. 6 (Yonhap) -- An Ulsan vice mayor was questioned by prosecutors Friday as part of their widening probe into an alleged election-meddling row involving officials at the presidential office.

Song Byung-gi, the city's vice mayor in charge of economic affairs, attended a questioning at the Seoul Central District Prosecutors Office in southern Seoul. He was reportedly summoned to testify as a witness.

Song told journalists that he came to the prosecution office in the morning and that the probe "has no relation whatsoever to Cheong Wa Dae," adding he has never visited the presidential office in relation to the allegations.

The summoning came on the same day investigators were dispatched to Ulsan, 414 kilometers southeast of Seoul, to search the vice mayor's office, car and residence after he was found to have tipped off a former Cheong Wa Dae official on bribery allegations involving former Ulsan Mayor Kim Gi-hyeon's confidants. 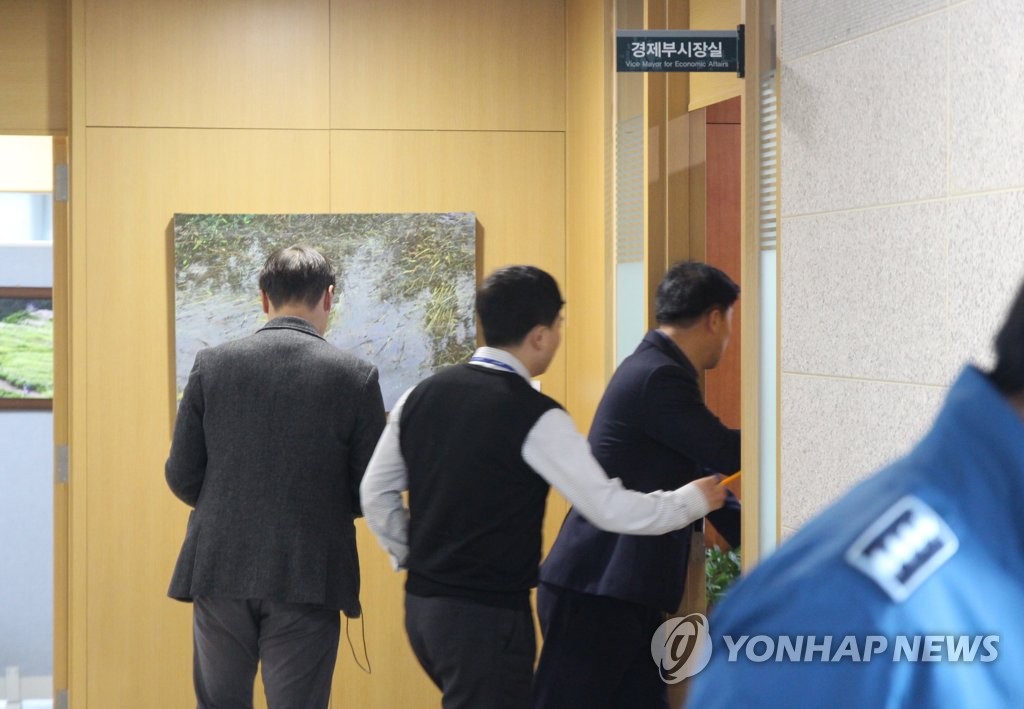 Kim, who was then seeking reelection as mayor in the June 2018 elections as a candidate of the main opposition Liberty Korea Party, lost the race to current mayor, Song Cheol-ho of the ruling Democratic Party, a longtime friend of President Moon Jae-in.

Song, who is considered a close aide of the incumbent mayor, was called in during the Ulsan police probe to testify, raising allegations that his tipoff may have been politically motivated.

He has, however, denied such allegations. In a press conference on Thursday, he said "pledging on (my) conscience, it is completely untrue that (I) made the tipoff over former mayor Kim's bribery allegations with the mayoral election in mind."

Meanwhile, prosecutors on Thursday summoned the former Cheong Wa Dae official, surnamed Moon, to probe whether Moon demanded the tipoff and whether it was further fabricated.

They are also looking into whether other officials intervened in the process and how the tipoff was delivered to the Ulsan Metropolitan Police Agency via the Cheong Wa Dae offices for civil affairs and anti-corruption and the National Police Agency. 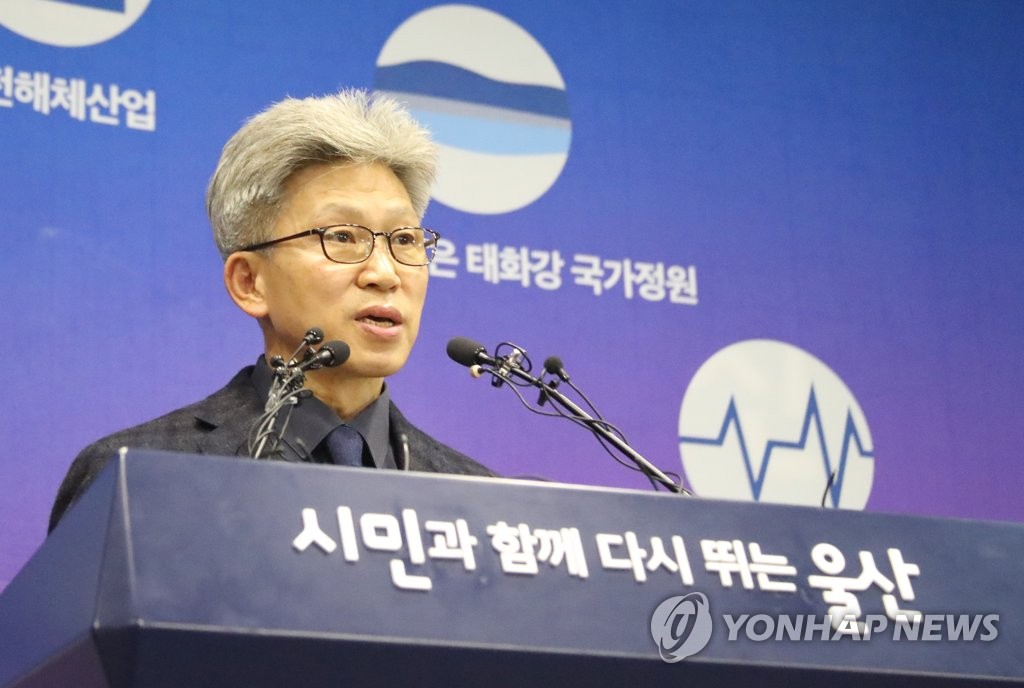