(ATTN: UPDATES throughout with Tada's response, other details)

The revision to the passenger transport service act, approved by the parliamentary transportation panel, restricts the outsourcing of drivers for the use of rental vans with 11-15 seats to tour purposes only. Cars must be rented for at least six hours and users are required to possess boarding passes if vehicles are rented or returned at airports or seaports. 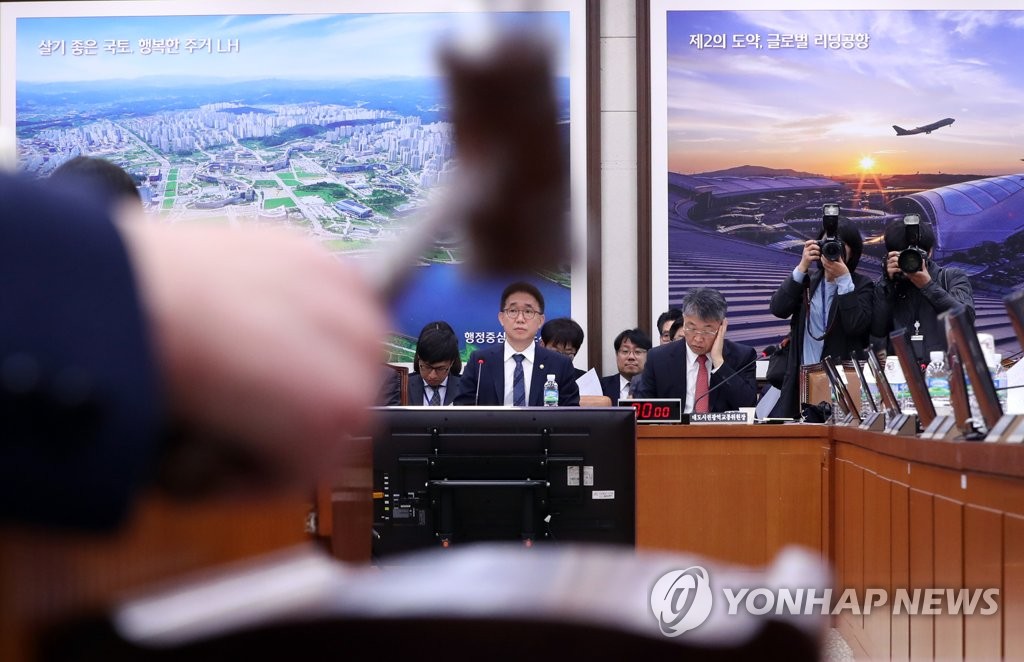 If that happens, Value Creators & Company (VCNC), operator of the Tada service which is owned by the car-sharing firm SoCar, will be given one and a half years to exit the business or stay in the market with the acquisition of a taxi service platform license to be introduced under the revised legislation. In the latter case, VCNC would face various regulations equivalent to those for traditional taxi services and would have to donate some of its profits for public interest.

The revision bill stipulates that it will take effect a year after promulgation with punishments suspended for six months.

SoCar expressed regret over the passage of what it called the "Tada-banning" bill at the standing committee.

"(We) believe that lawmakers will make a wise decision in the remaining process of handling the bill from a broad perspective for the benefits of the people and the future of the nation," it said in a statement. 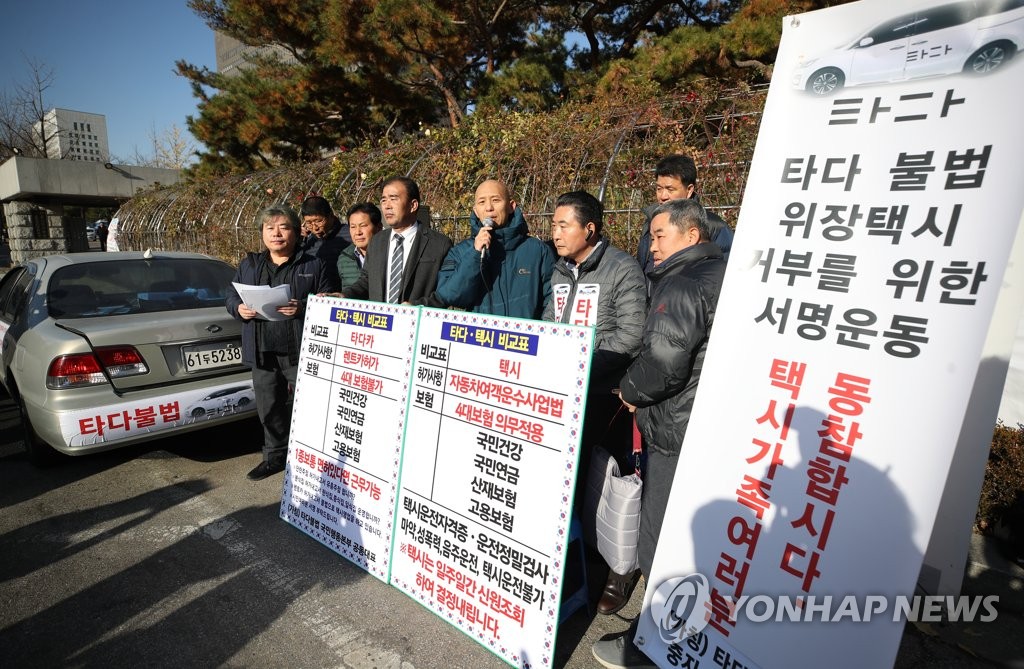 Local cab firms have ferociously accused it of running "illegal" and "unlicensed" services.

Supporters of Tada have advocated their rights to choose services and voiced concern about the possible negative impact on South Korea's efforts for innovative growth.

The National Assembly panel's members cited a need to minimize social confusion and conflicts over the Tada service.