SEOUL, Dec. 6 (Yonhap) -- A special adviser to Foreign Minister Kang Kyung-wha has been appointed as the new deputy minister for political affairs, the ministry said Friday.

Kim Gunn, who has doubled as the ambassador for international security affairs, is succeeding Yoon Soon-gu, who was assigned early this week to head the South Korean Embassy in Belgium and the mission to the European Union (EU).

Kim entered the foreign service in 1989 and has served as the consul-general in Vancouver from 2016-18 and the director-general for North Korean nuclear affairs at the foreign ministry from 2015-16. 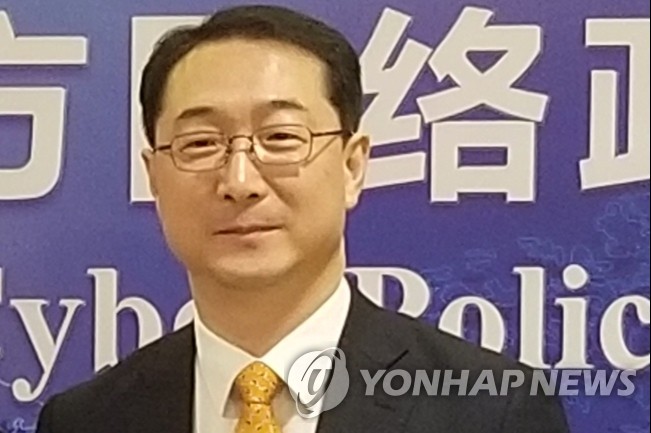