SEOUL, Dec. 7 (Yonhap) -- The number of fires caused by pets is on the rise, data showed Saturday, raising the need for pet owners to take precautionary measures.

A total of 31 reported fires in Seoul in the January-September period were accidentally caused by pets, according to the data from the Seoul Metropolitan Fire & Disaster Headquarters.

This marks a sharp rise from 19 cases in 2018, seven cases in 2017 and eight cases in 2016. The figures for the three years cover the January-December period. 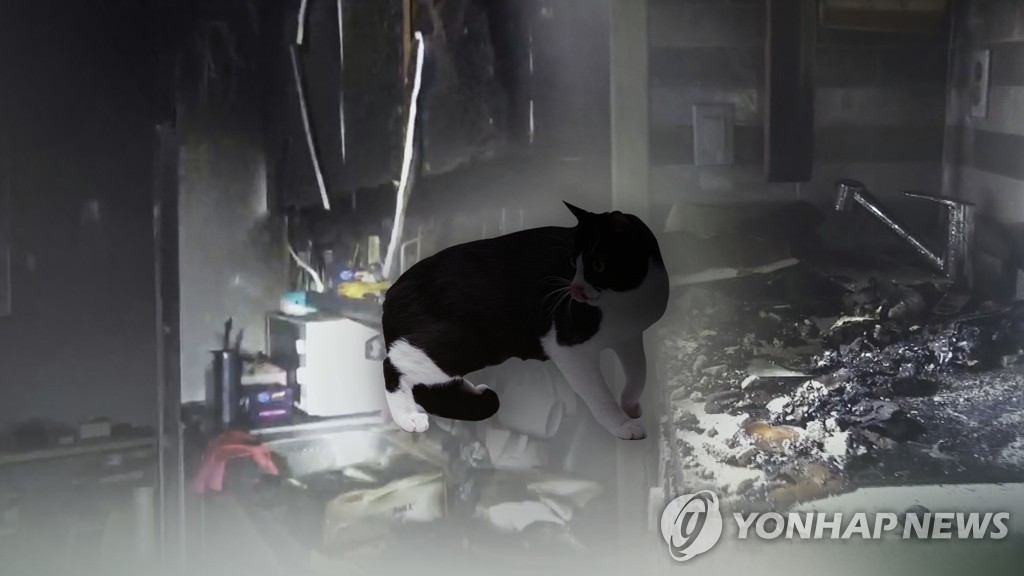 Except for one case where a lamp caught on fire, all the other cases occurred when pets accidentally stepped on electric stoves with their paws.

The number of Seoul residents who keep pets is on the rise as solo households are increasingly adopting cats as pets, according to separate data by the Seoul Metropolitan Government.

The number of households with dogs accounted for 84.9 percent of those with animals last year, slipping from 88.9 percent in 2014, while the number of homes with cats increased to 12.2 percent from 8.6 percent over the same period.