"Ms. Kim will become the fourth music director in the history of San Francisco Opera, leading the orchestra, chorus and music staff," SFO said in a release on Friday (Korean time), adding that her directorship appointment will be effective from August 2021.

"Effective immediately, Ms. Kim is Music Director Designate, in which role she will participate in the planning of future seasons and in orchestral auditions," it said. "As music director, she will conduct up to four productions in each season of her initial five-year contract." 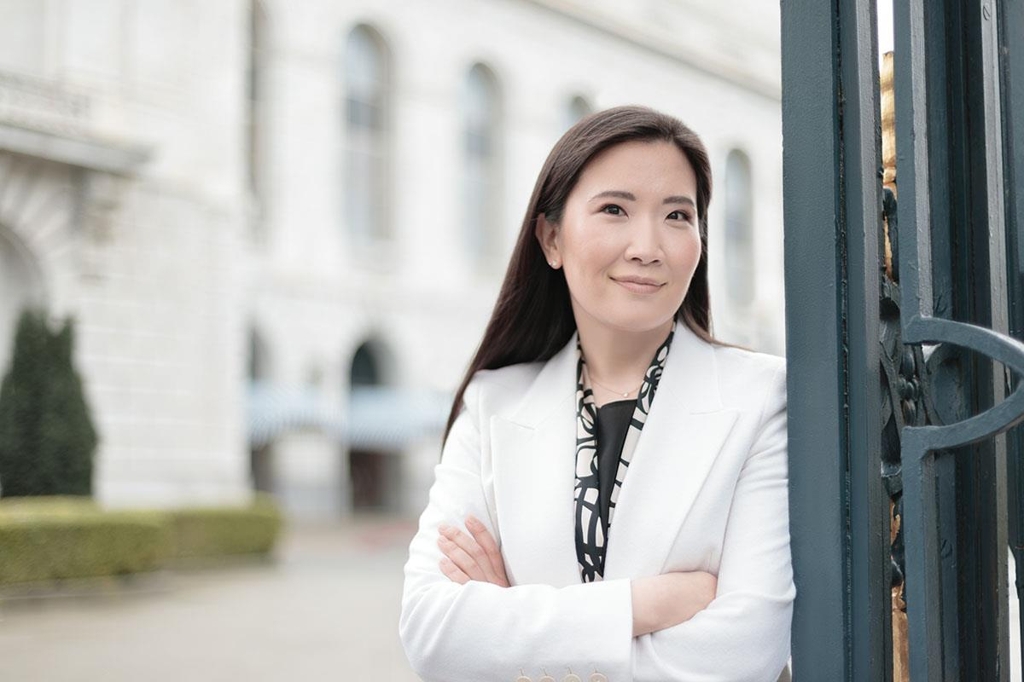 Kim, 39, rose to take the artistic leadership role in SFO, one of the biggest opera troupes in the United States, months after making an impressive San Francisco debut conducting Dvorak's "Rusalka" in June this year.

"From my very first moments at San Francisco Opera, I felt this was home. There was an unusual feeling of open collaboration across so many facets of the Company -- a real sense of professional alchemy," Kim was quoted as saying in the SFO press release. "I'm deeply honored to be joining the San Francisco Opera family, and helping to carry this incredible lineage forward."

Born in 1980 in Seoul, Kim began her musical life as a composition student and pianist. She majored in composition at Yonsei University in Seoul and earned a master's degree in orchestral conducting at the same institution.

Kim moved to Germany for further studies, earning a doctorate in Stuttgart, Germany, and carved out her career as an opera conductor in Europe and the United States, where men have dominated the classical scene.

She debuted as a professional conductor with "La Boheme" at Opera Frankfurt in 2012 and was appointed as the principal guest conductor of Houston Grand Opera in 2018.