SEOUL, Dec. 8 (Yonhap) -- Tottenham Hotspur's South Korean star Son Heung-min has scored a wonder strike against Burnley that had the football world buzzing, making his case for the Premier League's goal of the season.

Son sprinted from the Spurs' penalty area to the other, covering some 70 meters as he cut through the heart of the opposing defense for a spectacular solo goal in the 32nd minute in the Premier League action at Tottenham Hotspur Stadium in London on Saturday (local time). 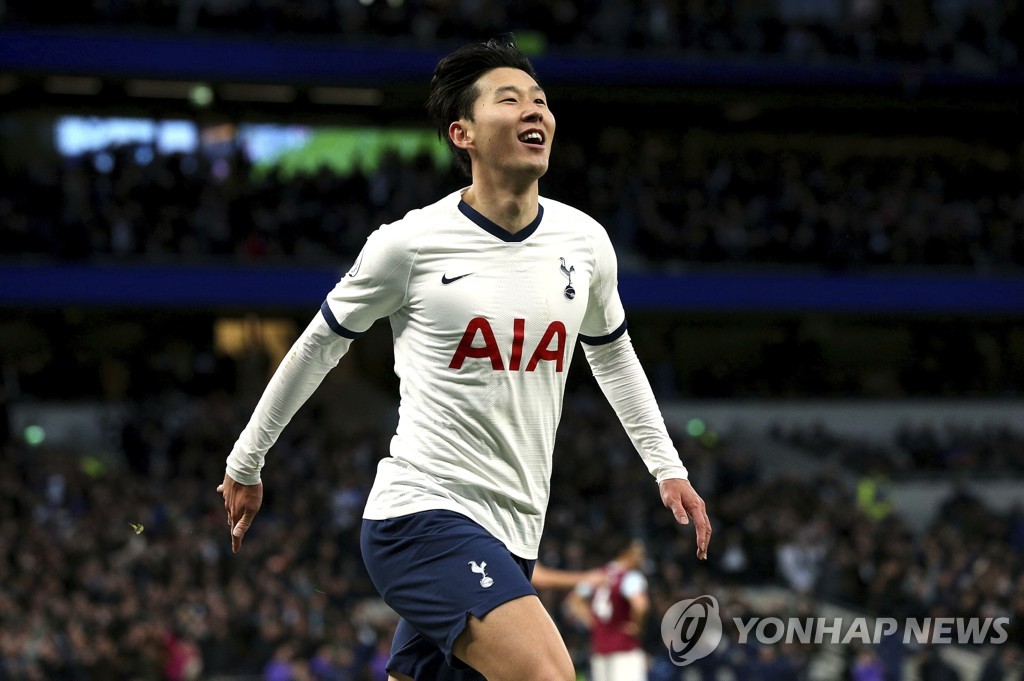 Son, who also set up Harry Kane's opening goal just five minutes into the rout, now has five goals in the Premier League and five goals in the UEFA Champions League this season. He also scored in double figures in each of the past three seasons, including a career-high 21 during the 2016-2017 campaign.

The modest Son said in a post-match television interview that he only kept going because he couldn't pass the ball to teammate Dele Alli.

"When I got the ball, I tried to pass it to Dele but I couldn't find him," he said. "So I just kept going. I am happy to score this goal." 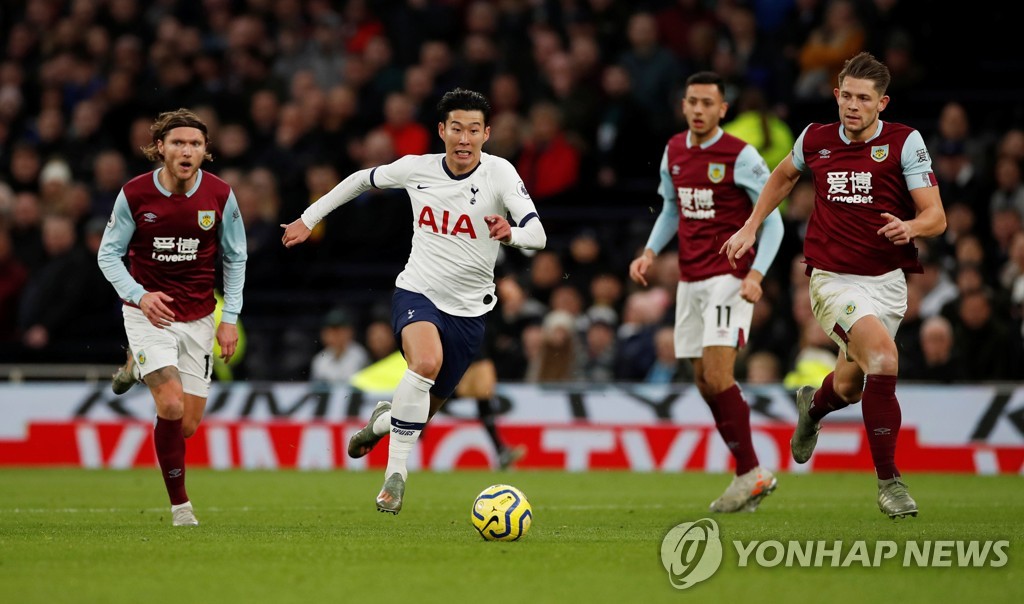 Mourinho called Son's goal "amazing" and compared the South Korean's goal to the one by the Brazilian great Ronaldo netted for FC Barcelona in 1996.

"Even before this goal, my son called him 'Sonaldo,'" Mourinho said. "The only thing that came to my mind is the goal where I had the honor to be sitting next to Sir Bobby Robson. It was in 1996 and Ronaldo got the ball behind the midfield line and scored a very similar goal to Son."

"An unbelievable goal, a great counter attack," Kane added. "All he wants to do is work hard and play for the team. He has great quality and works hard for the team." 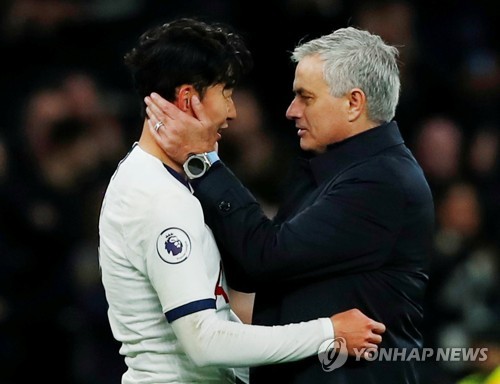