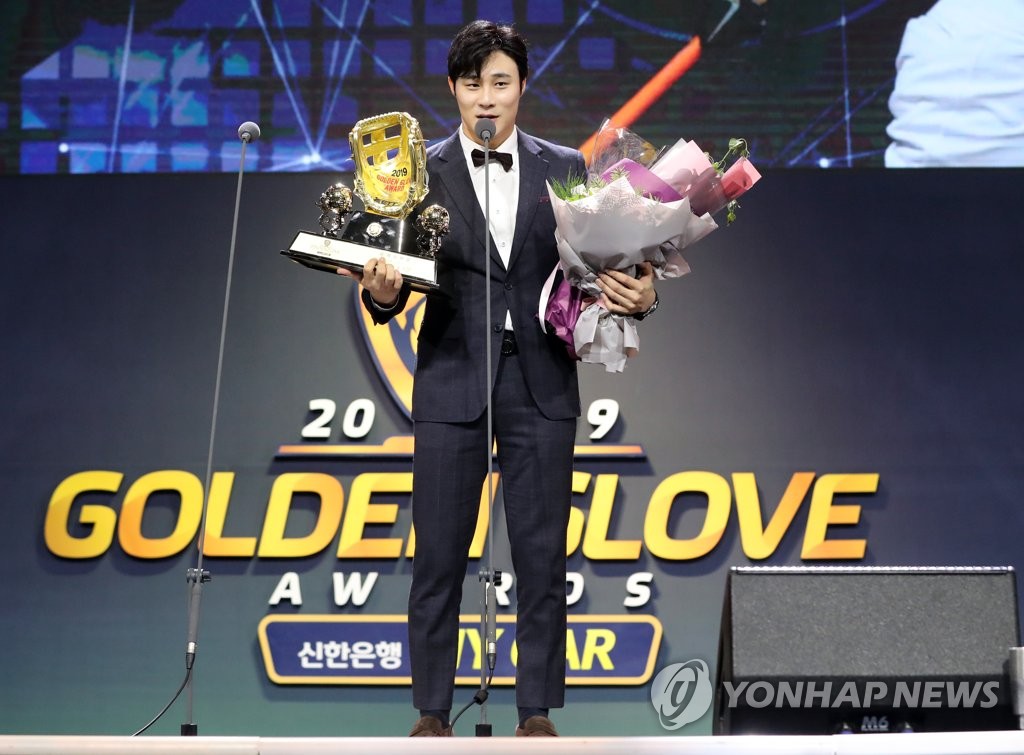 "I didn't expect I'd get the most votes because there were so many great players," he said. "I was just happy to get the Golden Glove. I am really grateful. As long as I am playing in Korea, I'll try to win the Golden Glove every year." 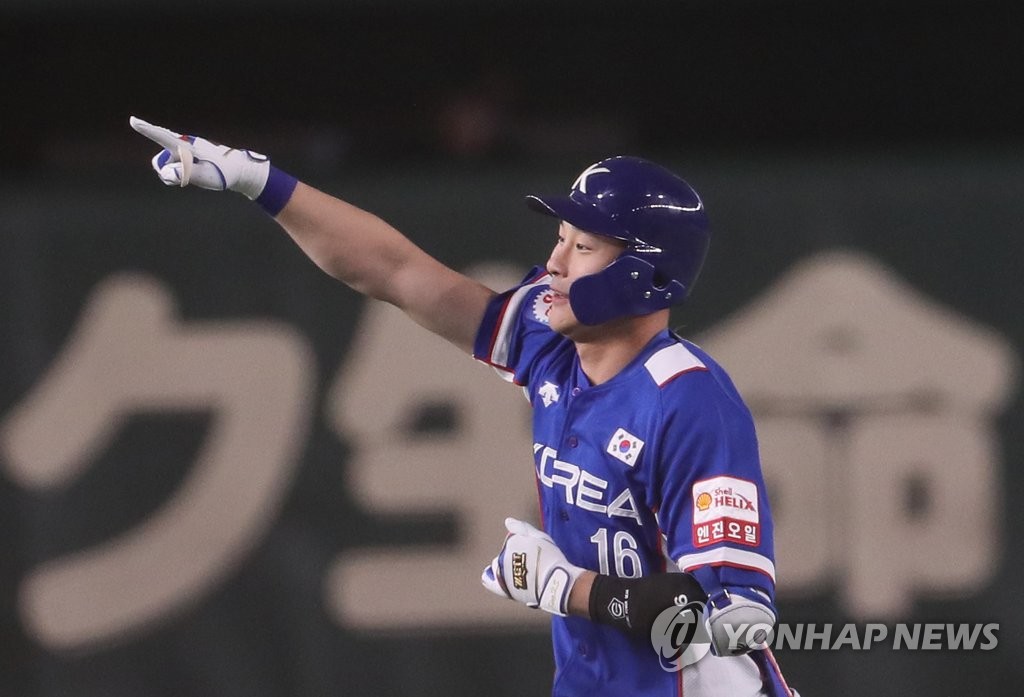