SEOUL, Dec. 12 (Yonhap) -- Not many people know that your pee can provide a lot of information about your health and possibly even underlying diseases.

Catherine Song, a founder and CEO of a South Korea-based health care startup, Soundable Health, was quick to jump on an idea -- develop a diagnostic mobile application that analyzes the sound of urine by utilizing artificial intelligence (AI) technology.

"An idea just popped into my mind that the sound of urine can diagnose a disease," Song told Yonhap News Agency in a recent interview. "However, the process of developing an AI algorithm that can analyze the sound was not easy."

The company's mobile application, named PRIVY, records the sound of the urine stream on a smartphone and provides patients and health care providers with results to track and monitor urine symptoms that often lead to chronic disorders. The platform uses sound analytics and an AI algorithm.

"The core of our technology is using the urinary sound to possibly replace conventional uroflowmetry," the electronic engineering expert said. Uroflowmetry is a standard diagnostic test used by doctors to assess urinary function.

Conventional uroflowmetry, however, has limited efficacy as it requires patients to visit a hospital to be tested, which does not allow for remote monitoring in the long run. 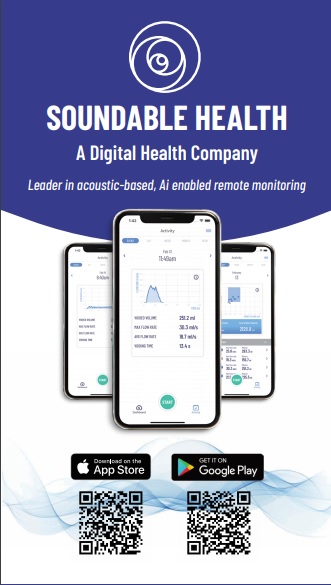 The mobile application is not only used by prostate or bladder patients but by their physicians who wish to improve the clinical workflow and care process, according to Song.

PRIVY -- which can be downloaded through both the Google Play Store and iPhone App Store -- currently has nearly 2,000 active users, including over at least between 100 and 200 doctors.

Song said as more data piles up, its algorithm will get more advanced and smarter, more accurately detecting any marked change in urine flow rate that may be indicative of underlying diseases.

Soundable Health, with offices in Seoul and San Francisco, has actively tapped into the American market, after PRIVY won the U.S. Food and Drug Administration (FDA) approval.

"We just launched a project that can predict related diseases based on detecting sound coming from the respiratory system," Song said. "Many global pharmaceutical giants have shown keen interest in developing a model."

Soundable Health's unique business model caught attention with a slew of investments in the company.

In June, Soundable Health won the first prize at the Redefining Early Stage Investment (RESI) Philadelphia 2019 Innovation Challenge. It is a conference that brings together startups with early-stage investors.

Naver has supported promising entrepreneurs with advanced technological skills since 2015. Only some 20 startups, including Soundable Health, were fortunate enough to qualify for the accelerator program out of more than 2,000 applicants

Song said Soundable Health has so far closed US$2 million in seed round funding and is seeking a Series A-1 equity financing round next year.

"What we are aiming for is to eventually develop a platform that can monitor general health status based on various sounds," Song said. 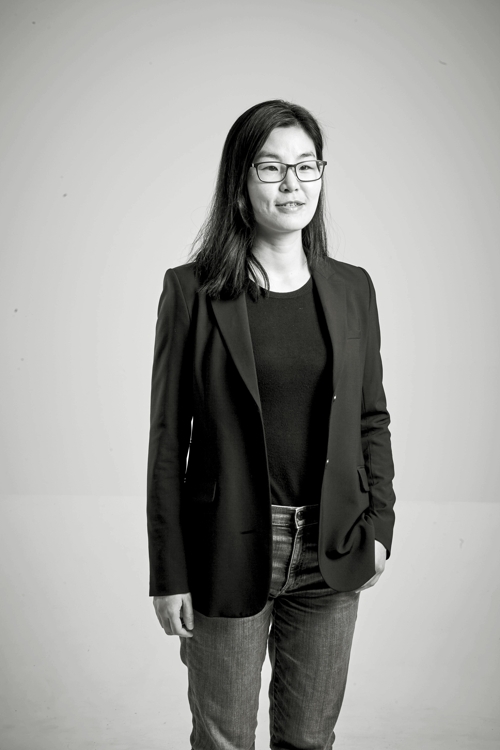