The Korea Baseball Organization (KBO) team announced the signing of right-hander Drew Gagnon to a one-year deal worth US$850,000, including a $200,000 signing bonus. 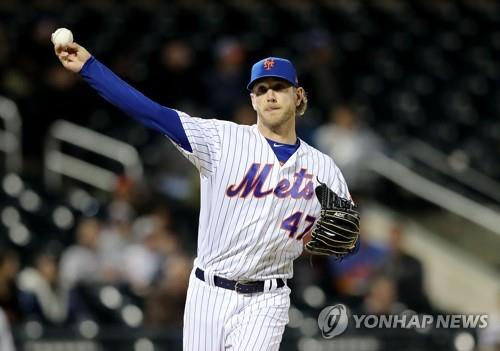 The Tigers said Gagnon is a groundball pitcher who mixes his four-seam fastball with a cutter, changeup and curve.

Tucker arrived in the KBO in May 2019 as a midseason replacement for Jeremy Hazelbaker. In 95 games, Tucker batted .311 with nine home runs and 50 RBIs.

KBO clubs can sign up to three foreign players, with a maximum of two pitchers. 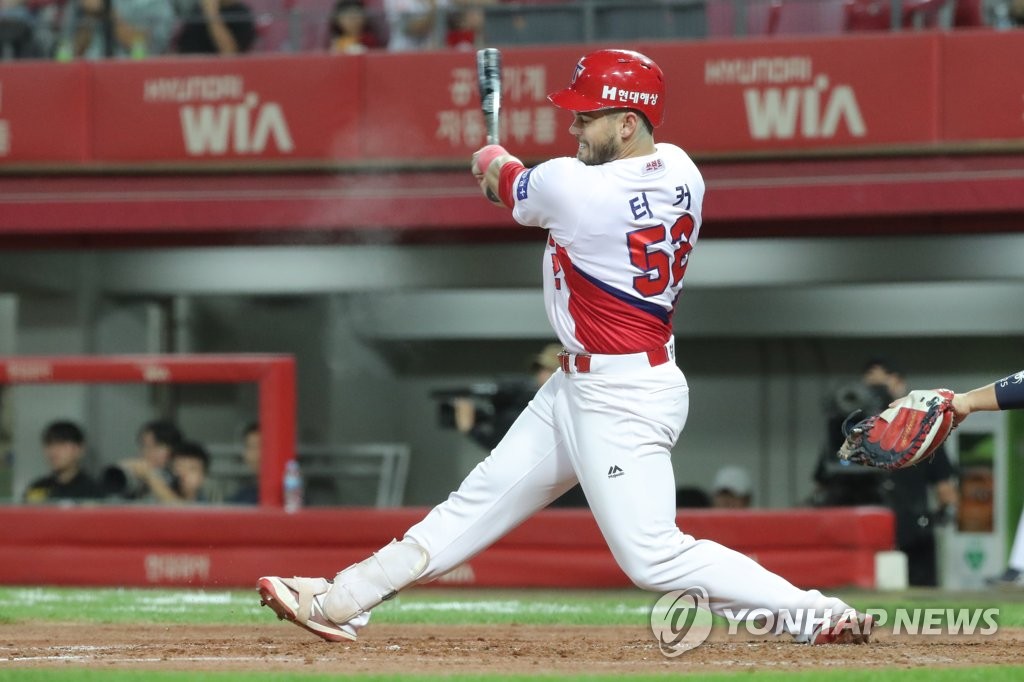