(ATTN: UPDATES with other details from 6th para; ADDS photos)

Moon is scheduled to make a two-day trip to the southwestern Chinese city of Chengdu starting Dec. 23.

The summit will be joined by Japanese Prime Minister Shinzo Abe and Chinese Premier Li Keqiang.

They plan to "focus consultations on ways to have substantive cooperation among the three countries and have in-depth discussions on regional security conditions," Cheong Wa Dae spokesperson, Ko Min-jung, said at a press briefing.

During the upcoming session, Moon and the other leaders will assess the recent security situation on the Korean Peninsula and trilateral partnerships for the complete denuclearization of Korea and establishment of permanent peace, she added.

"The summit this time, which will be held on the occasion of the 20th anniversary of the South Korea-Japan-China cooperation mechanism, is expected to serve as a useful chance to review the accomplishments of three-way cooperation over the past 20 years and discuss the direction of further development down the road," she said. 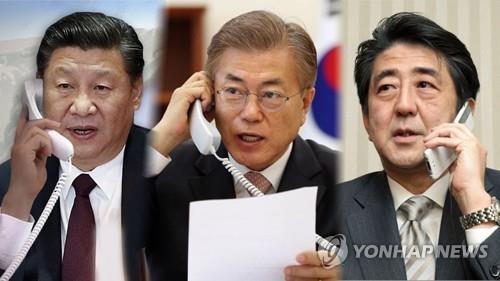 Moon may have bilateral talks with Abe on the sidelines of the summit and also travel to Beijing for a separate meeting with Chinese President Xi Jinping either on his way to Chengdu or back home.

Asked about the possibilities, a Cheong Wa Dae official told reporters that relevant consultations with the two sides are still under way.

In the Chinese capital, the country's foreign ministry announced the plan to host the tripartite summit.

Responding to a question about whether Xi will hold talks with Moon this month, the ministry's spokesperson Hua Chunying only said, "(We) are maintaining close communication with the South Korean side."

Of course, she added, China would like to have in-depth discussions with South Korea on issues of mutual concern during the "important opportunity" of Moon's attendance at the session. 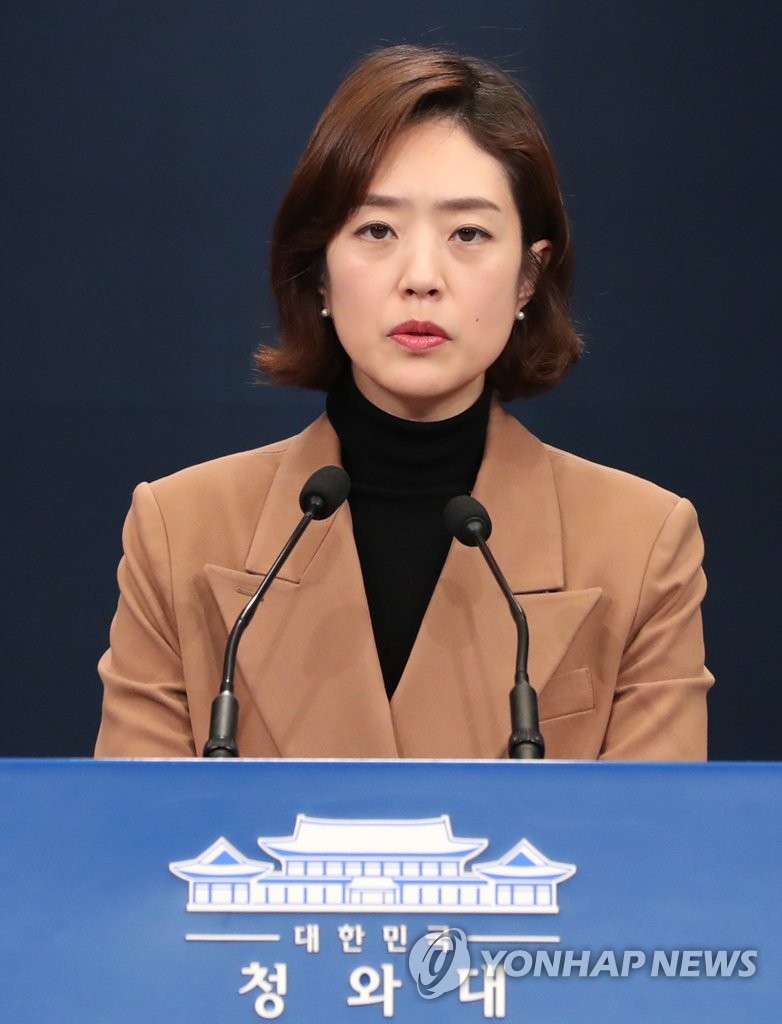