SEOUL, Dec. 11 (Yonhap) -- North Korea has elevated a northern border county near the birthplace of leader Kim Jong-un's late father to the rank of a city, state media said Wednesday, about a week after celebrating the completion of a major construction project there.

A decree of the Presidium of the Supreme People's Assembly, the North's legislature, was promulgated Tuesday to rename Samjiyon County "Samjiyon City," according to the Korean Central News Agency.

The decision came about a week after leader Kim traveled to Samjiyon to celebrate the completion of an urban redevelopment project there to transform the area into an "ideal town for the people."

Samjiyon is located at the foot of Mount Paekdu, the highest peak on the Korean Peninsula known to be the birthplace of Kim's late father and former leader Kim Jong-il. The mountain is also regarded as a sacred place where his late grandfather and state founder Kim Il-sung staged an anti-Japanese fight during the 1910-45 colonial rule.

Kim has visited the area nine times since his inauguration, including his latest trips in October and last week. His visits to the Mount Paekdu region have often preceded major policy decisions.

Last week, state media reported that Kim rode a horse up the mountain and visited "revolutionary battle sites," spawning speculation a major policy change might be forthcoming ahead of a year-end deadline for denuclearization talks with the United States that is drawing closer.

The development of the county is one of Kim's pet projects since taking office in late 2011 on his father's sudden death.

North Korea has pushed to complete the development of Samjiyon by 2020 in three stages in time for the 75th anniversary of the ruling party's establishment. Last week's celebration appears to have marked the completion of a second-stage development.

Pyongyang has urged stepped-up efforts to turn the area into the "wealthiest" region in the country, calling it a fight against hostile forces bent on sanctions.

The unification ministry handling inter-Korean affairs did not elaborate on the North's latest decision to elevate the status of Samjiyon to a city, saying that such administrative affairs are up to the country but added that it will closely watch how the area will be developed going forward.

According to the ministry, North Korea now has 25 cities following the new designation of Samjiyon, along with Pyongyang, and two other cities under state control, Kaesong and Nampo. 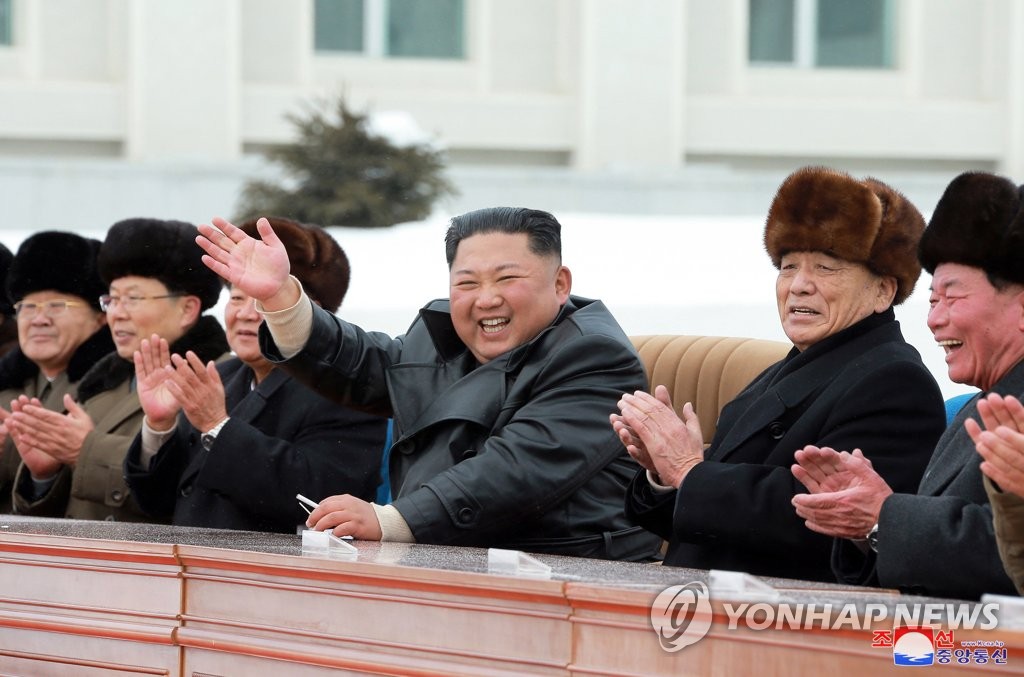