In September, the country's M2 added some 19.4 trillion won or 0.7 percent from the previous month.

From a year earlier, however, the country's M2 gained 7.5 percent in October, slowing from a 7.6 percent on-year gain the month before.

The steady increase in liquidity apparently follows two rounds of rate cuts this year by the central bank.

The BOK cut the key rate to 1.50 percent in July, marking its first rate reduction in three years. It again lowered the base interest rate to 1.25 percent in October, matching the all-time low that was previously seen only once in 2016. 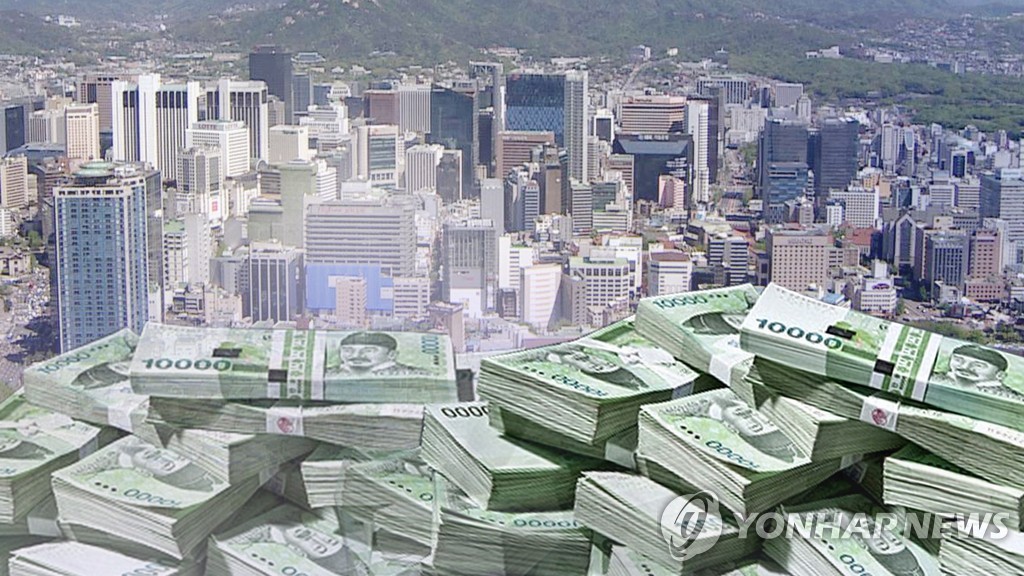