The ratio of bad loans to total lending came to 0.86 percent in the July-September period, down 0.05 percentage point from a quarter earlier, according to the data by the Financial Supervisory Service.

Overdue corporate loans reached 14.7 trillion won (US$12.3 billion) at the end of September, down 800 billion won from a quarter earlier, the data showed.

Nonperforming loans extended to households increased to 2 trillion won from 1.8 trillion won during the cited period, it showed.

The regulator said it will keep monitoring bad loans and encourage banks to set aside enough loan-loss provisions. 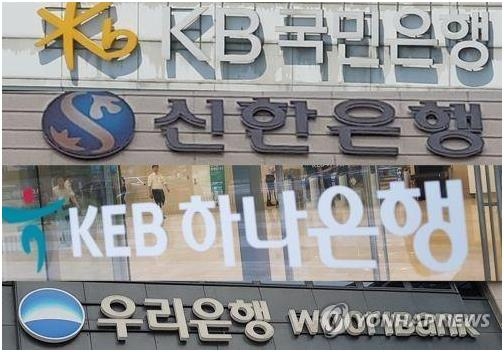