SEOUL, Dec. 11 (Yonhap) -- Fine dust emissions from coal-powered power plants fell significantly in the first week of December, data showed Wednesday, after the country scaled down the operations of such plants in a broader effort to deal with a spike in fine dust here during the winter season.

Emissions of fine dust from local coal plants fell a whopping 46 percent from a year earlier to 221 tons, according to the data compiled by the Ministry of Trade, Industry and Energy. 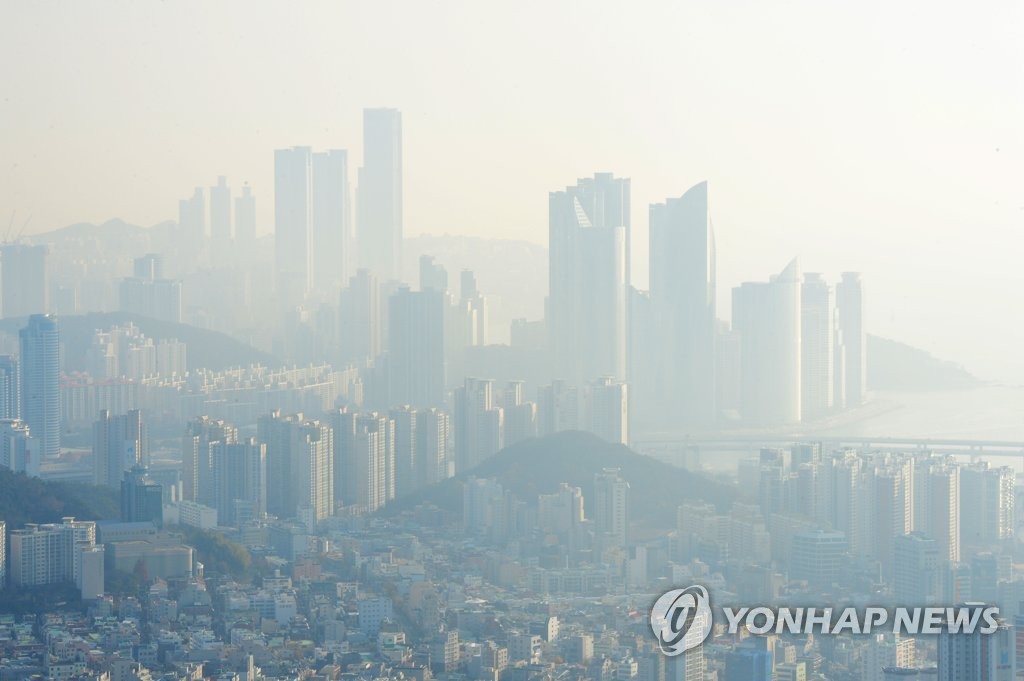 Fine dust particles pose serious health risks as they more easily penetrate deeper into the lungs, while ultrafine particles can be absorbed directly into the blood stream.

South Korea already had coal-powered plants scale down their operations during the spring this year, as the country usually experiences the highest level of fine dust over the season.

The limited operation of coal plants did not lead to any power shortages, according to the ministry.

Last month, South Korea unveiled a set of measures to limit fine dust pollution, which include banning nonessential public vehicles from roads every other day in major cities for four months beginning in December.