SEOUL, Dec. 11 (Yonhap) -- GS Engineering & Construction Corp., a major builder in South Korea, said Wednesday it has established a joint venture in India for a US$185 million project to build a solar power plant there.

GS E&C said it has invested $23.5 million in the JV for a 49 percent stake, while the rest is held by India's largest renewable energy independent power producer, ReNew Power.

The JV will build a solar power plant with a capacity of 300 megawatts in Jaisalmer, India's northwestern Rajasthan state. The project is part of the capacity auctioned by Solar Energy Corporation of India, which is controlled by India's Ministry of New and Renewable Energy.

GS E&C said it aims to start the commercial operation of the plant in April 2021.

It marked the entry of GS E&C in the Indian renewable energy sector.

"This remarkable project is the first step of our great journey putting the technical expertise and financial capability of both companies together," Huh Yun-hong, the president and head of new business division of GS E&C, said in a statement provided by GS E&C.

"GS E&C and ReNew Power will continue to play an important role achieving the country's ambitious target for the transition to cleaner energy."

ReNew Power's Chairman and MD Sumant Sinha said he is delighted to be partnering with GS E&C for this project.

"I expect the partnership to set new benchmarks in Indian renewable energy space and look forward to executing many more projects together," Sinha said in a statement provided by ReNew Power. 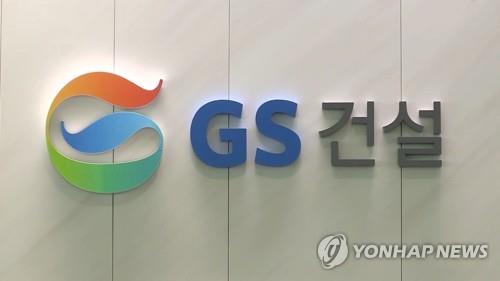