Samsung's share in the global mobile network equipment market stood at 11 percent this year, more than double from its presence in 2018 when it accounted for only 5 percent of the market, according to recent data from market tracker IHS Markit.

Local analysts expect that Samsung's market share may reach above the 20 percent level next year since telecom companies are fast moving toward 5G, a sector in which the South Korean tech giant has been keeping a competitive edge.

When it comes to the global 5G network equipment market, Samsung was the No. 2 player with a 23 percent share as of the third quarter, which was only behind Chinese rival Huawei Technologies Co. with a 30 percent share, IHS Markit data showed.

But since Huawei is facing political headwinds amid the U.S.-China trade war, analysts said Samsung sits in a good position to narrow the gap.

Park said Samsung's network business division is projected to log 6.3 trillion won (US$5.2 billion) in sales this year, up 53 percent from a year ago. 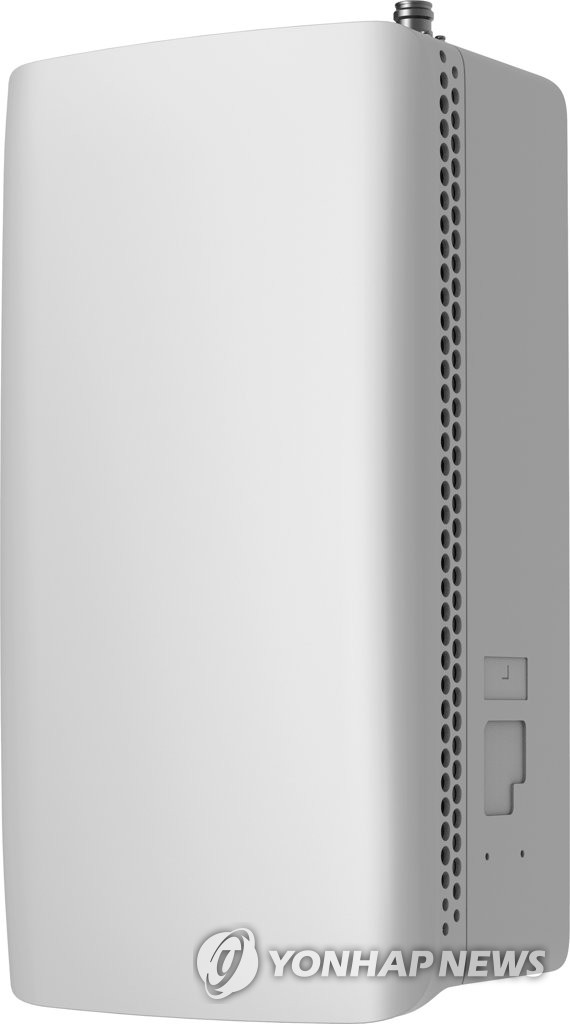 According to Global System for Mobile Communication (GSMC), a trade body representing mobile network operators, there were 4.85 million 5G service subscribers globally as of September, but the figure is expected to reach 10.4 million by the end of the year and 76.8 million in 2020.

This means telecommunication firms need to expand their capital expenditure to catch up to the fast-growing demand for 5G mobile services.

Samsung has already been selected as a main vendor to major telecommunication firms in the United States and Japan.

In the U.S., some 327 trillion won in investment is expected for the 5G infrastructure market, and Samsung has already been selected as a main 5G equipment supplier for mobile service operators like AT&T and Sprint.

"It's estimated that next year's capital expenditures of U.S. and Japanese telecommunication firms are to expand at least 20 percent from this year," Kim Hong-sik, an analyst at Hana Financial Investment Co., said. "Three major mobile carriers in South Korea are expected to make similar 5G facility investments next year, which will be around 8 trillion won."

Samsung tipped to up ante in network equipment market on 5G boom: analysts

Samsung tipped to up ante in network equipment market on 5G boom: analysts