SEJONG, Dec. 11 (Yonhap) -- The Asian Development Bank (ADB) on Wednesday cut its outlook for South Korea's economic growth for this year to 2 percent from the current 2.1 percent, citing sluggish exports and weaker investment.

The ADB's latest prediction is in line with the 2019 growth outlook by the Bank of Korea.

The Manila-based lender also trimmed its next year's growth outlook for the Korean economy to 2.3 percent from 2.4 percent. 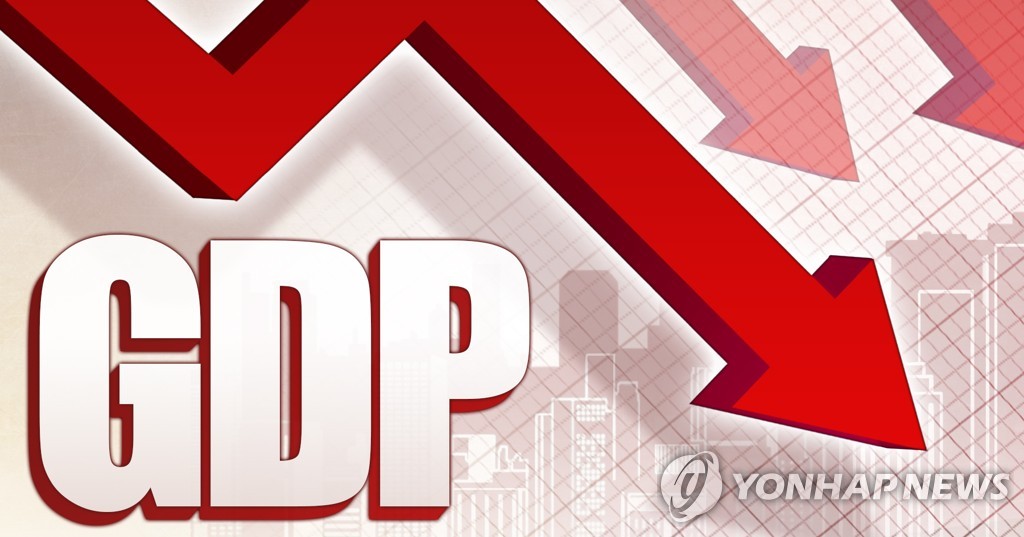 An ongoing trade dispute between the United States and China will continue to weigh on demand for Korean goods, the ADB said in its latest outlook update.

South Korea's economy grew by 1.9 percent in the first nine months of the year, sharply slowing from a 2.6 percent expansion for the same period last year.

"The only bright spot in the nine-month period was growth in government consumption, which accelerated from 5.1 percent a year earlier to 6.4 percent as the government reinvigorated its fiscal stimulus program," the ADB said.

The ADB took a cautious tone on trade negotiations between the U.S. and China, saying their "phase one" trade deal is "limited in scope and has not been finalized."

"There is no rollback of prior tariffs and anticipated December tariffs may still be implemented," the ADB said. "The pending deal may contain measures on currencies, intellectual property and financial services, but no details have been released."