MELBOURNE, Dec. 11 (Yonhap) -- South Korean golfers An Byeong-hun and Im Sung-jae will both make their Presidents Cup debut on the first day of the competition on Thursday.

An and Im are the two South Korean members of the International Team, made up of non-European international stars, and they'll take on the United States in the biennial match play battle. The four-day event begins at Royal Melbourne Golf Club on Thursday.

And on Wednesday, International Team captain Ernie Els announced his pairings for the four-ball matches, in which each player will play his own ball and the better score of the two becomes that team's score on the given hole.

Im will play with Adam Hadwin of Canada in the day's second match, against Patrick Cantlay and Xander Schauffele.

An will be in the next match with Australian star Adam Scott, and they'll take on Tony Finau and Bryson DeChambeau.

Of the 12 International Team players, seven are Presidents Cup rookies. Els has previously said he wasn't afraid of throwing those untested players into the fire right away and he was confident in all of his first-timers. 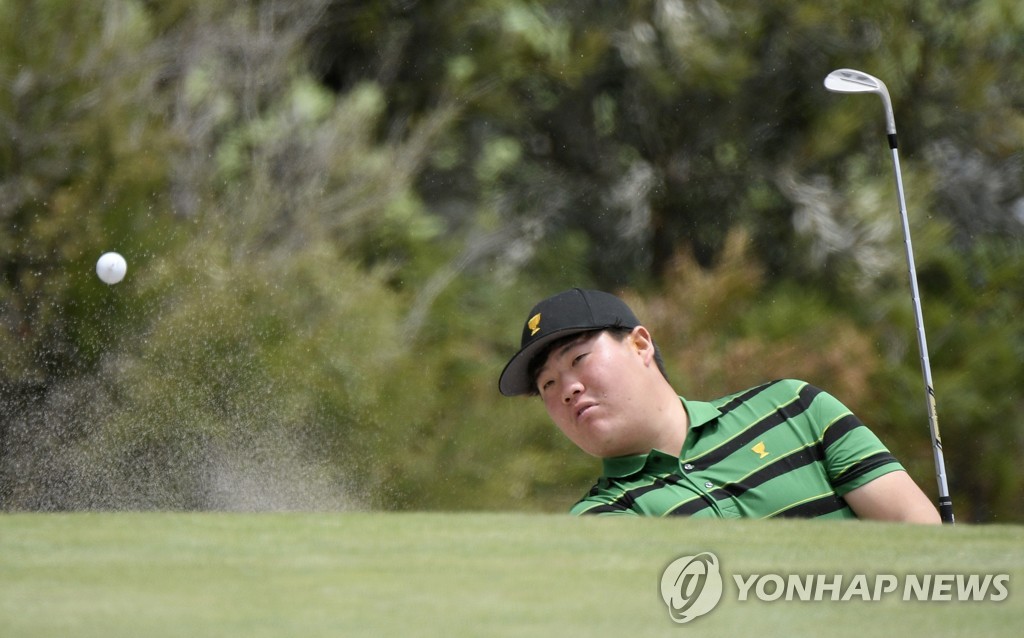 For the International Team, the top eight players based on world ranking points accumulated from Aug. 27, 2018, to Aug. 18, 2019, earned automatic spots. Im was one of Els' four captain's picks in early November. Els said at the time it was tough to leave out An, but the South Korean was named a replacement for injured Australian veteran Jason Day on Nov. 30.

The Presidents Cup began in 1994, and this is only the second time that multiple South Korean players will represent the International Team.

Im, the reigning PGA Tour Rookie of the Year, said he'd been dreaming of playing at the Presidents Cup, and he'd embrace an opportunity to play against Tiger Woods, the playing-captain for the U.S. team.

"It'd be a huge honor if I get a chance to play against Woods at this event," said Im, who's never played in the same group with the all-time great on the PGA Tour. "If I do well in early matches, maybe I'll get a chance to face Woods in the singles match on the last day. If I just play the way I've been playing, I may have a shot on this golf course."

Im said he thought An was going to be one of the captain's picks, too, and he was glad to have a countryman in the mix either way. 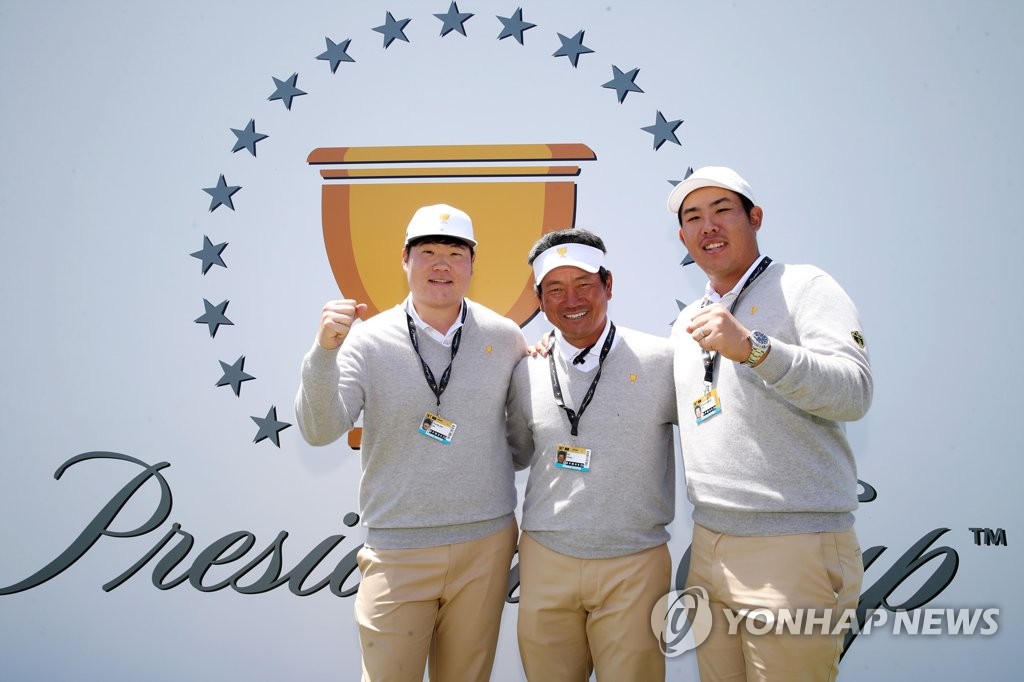 "I'd like to play with him and get a point for the team," Im added. "I think the key on this course will be to hit as many greens as you can. I don't have a lot of experience in match plays but I am confident."

Backing up the two Korean rookies will be a PGA Tour icon from the country, the eight-time winner Choi Kyoung-ju. Affectionately called K.J. Choi outside his native Korea, Choi is one of four captain's assistants.

Choi has been shadowing Im and An during their practice rounds this week and he said Wednesday those two have probably walked the course more often than anyone on either team.

"I am trying to build these players into key pieces for our team," Choi said. "In my opinion, I think they're two of the top six players on the International Team. I believe they'll play the biggest role in helping our team win, and my job is to make that happen."

Of the 12 Presidents Cups so far, the U.S. has won 10 and the International Team has won one, in 1998 on the same Royal Melbourne Golf Club. The 2003 competition in South Africa ended in a tie.

"The team atmosphere is great," Choi said. "We're playing on the course where the International Team has won before, and I think this is as tight a team as you'll see." 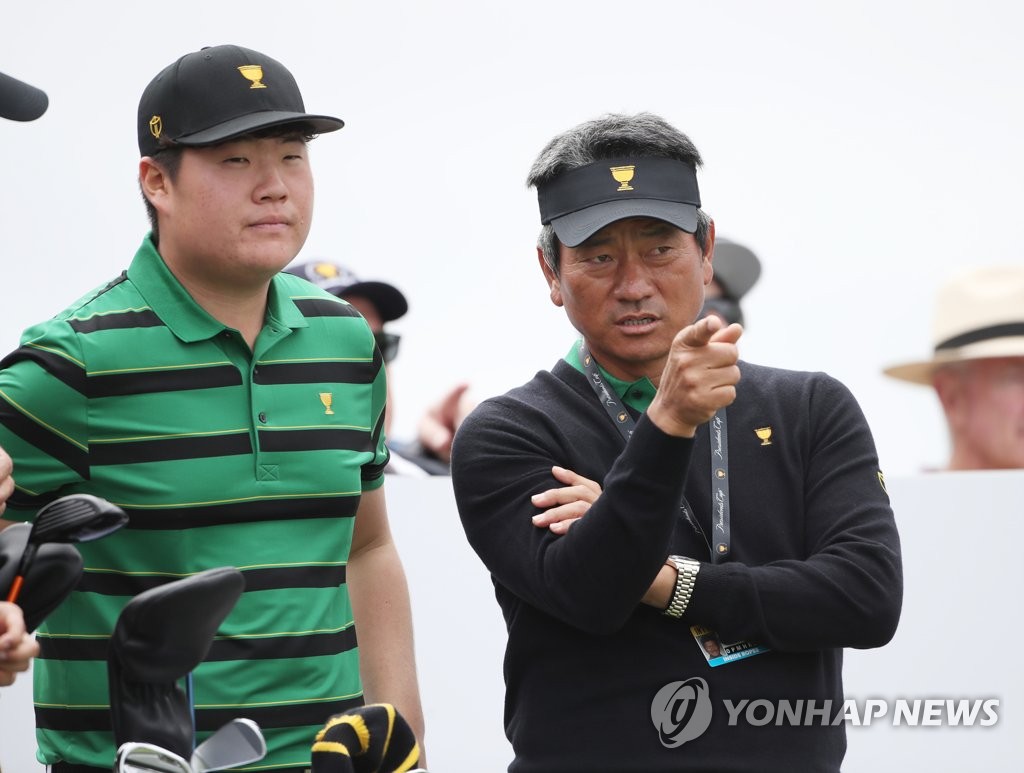