SEOUL, Dec. 11 (Yonhap) -- American pitchers Tyler Wilson and Casey Kelly will have another go at South Korean baseball next year.

The LG Twins of the Korea Baseball Organization (KBO) announced Wednesday they will bring back both right-handers for the 2020 season. 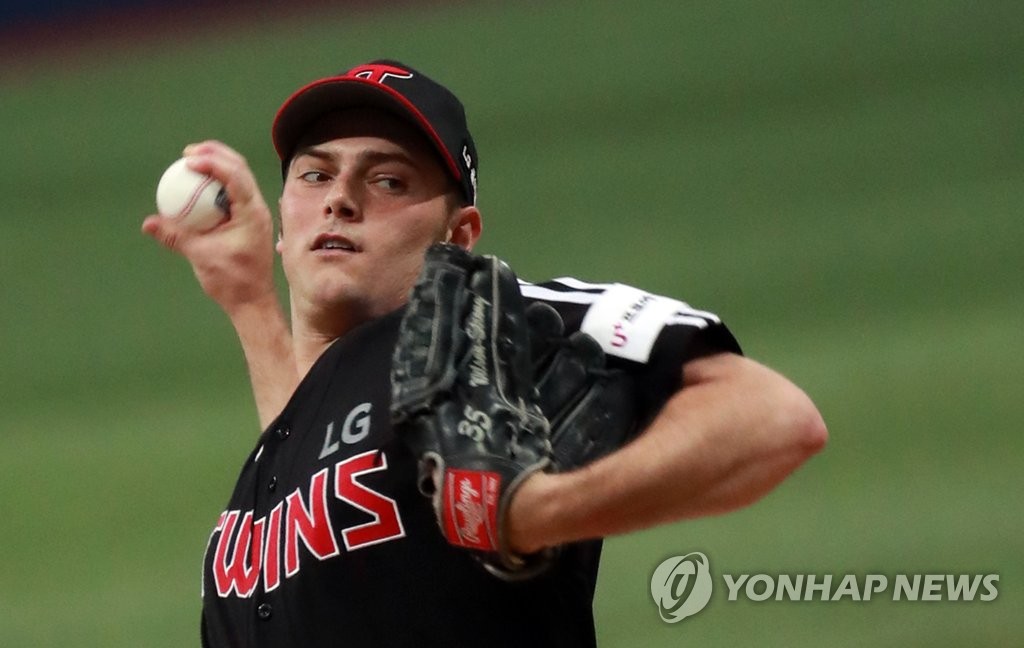 Wilson signed for US$1.6 million to pitch in his third season, while Kelly, entering his second year, will make $1.5 million. Both are 30 years old.

They were one of just two pairs of teammates to post a sub-3.00 ERA this past season, joining Kim Kwang-hyun and Angel Sanchez of the SK Wyverns.

KBO teams can sign a maximum of two foreign pitchers. Following the Twins' signings, six of the 10 KBO clubs have two import pitchers in place for next season. 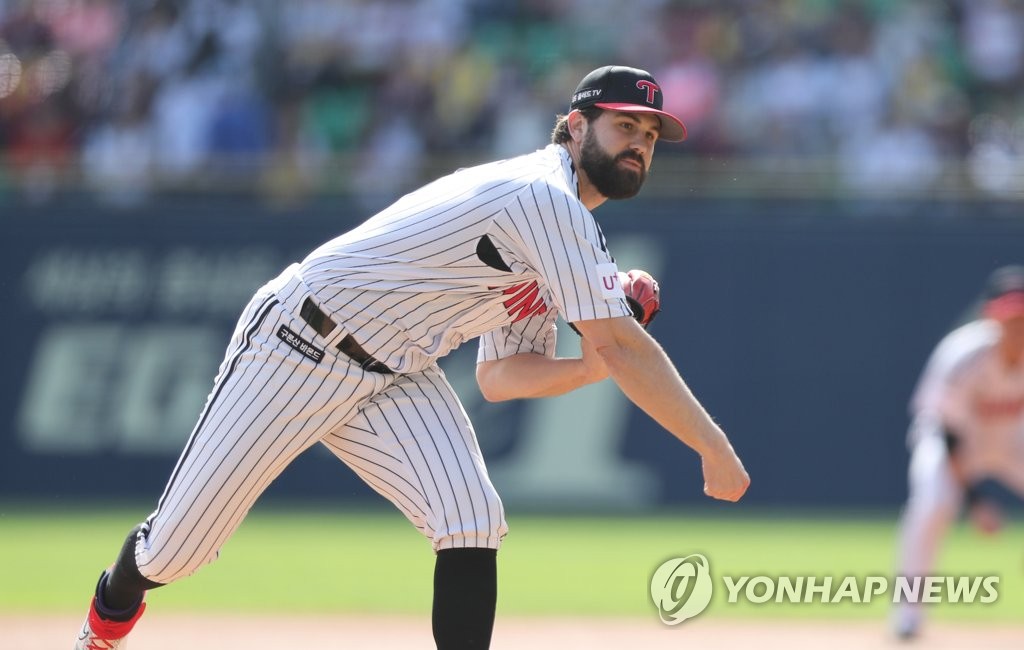