The two carcasses were found in Yeoncheon, Gyeonggi Province, northwest of Seoul, the previous day, according to the National Institute of Environmental Research.

In South Korea, the disease was first detected at a farm in a town bordering North Korea on Sept. 17. The quarantine authorities have culled nearly 400,000 pigs to control the highly contagious disease.

A total of 43 cases have been confirmed across the country, including 12 cases in Yeoncheon. More cases are expected to be found in the area as it is highly vulnerable to infection, an official from the institute said. 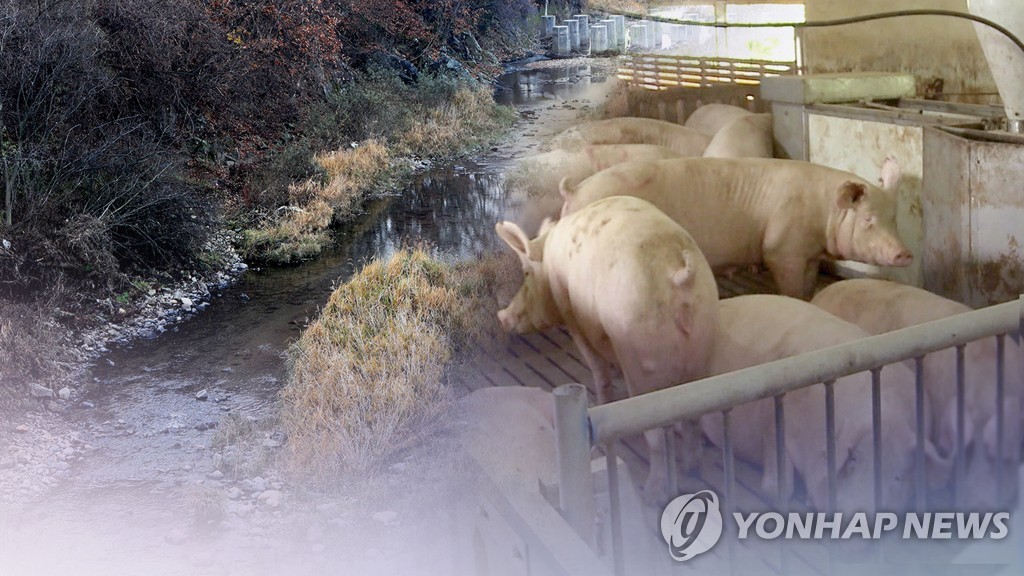