Prosecutors at the Seoul Central District Prosecutors' Office quizzed Cho, 54, over his alleged involvement in a dubious private equity fund investment by his family and the alleged fabrication of his daughter's credentials for school admission. Cho, a key ally of President Moon Jae-in, resigned in mid-October.

His wife, Professor Chung Kyung-sim, who is at the center of the scandal, was arrested in late October and faces trial on 15 counts of charges related to the allegations.

The former minister underwent questioning for hours and returned home at about 8 p.m., a prosecution official said.

He exercised his right to remain silent during the two previous interrogations on Nov. 14 and 21. It is not known whether he refused to answer this time, too.

Cho, who also served as the top presidential secretary for civil affairs, is likely to face separate questioning soon over suspicions that he may have played a role in the alleged cover-up of an investigation into an ex-vice mayor of Busan who faces bribery charges.

Prosecutors are also expected to quiz him over alleged involvement in a suspected scheme by a senior Cheong Wa Dae official who tipped the police off about possible wrongdoings by aides of an opposition party candidate ahead of a mayoral election in the southeastern city of Ulsan last year.

Last week, prosecutors executed a court warrant to compel the presidential office to hand over documents and materials in connection with these allegations. 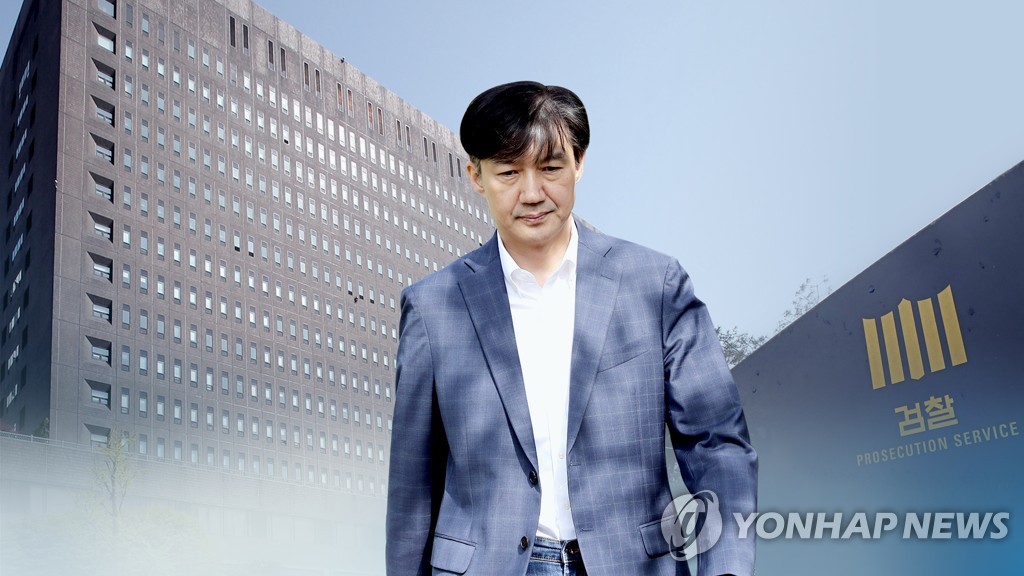