The deal was first reported in the United States on Wednesday (local time), and an informed source confirmed to Yonhap News Agency on Thursday in Seoul that Lindblom will make US$9.125 million over the next three seasons.

The 32-year-old pitcher is returning to Major League Baseball (MLB) for the first time since his brief, second stint with the Pittsburgh Pirates in 2017. 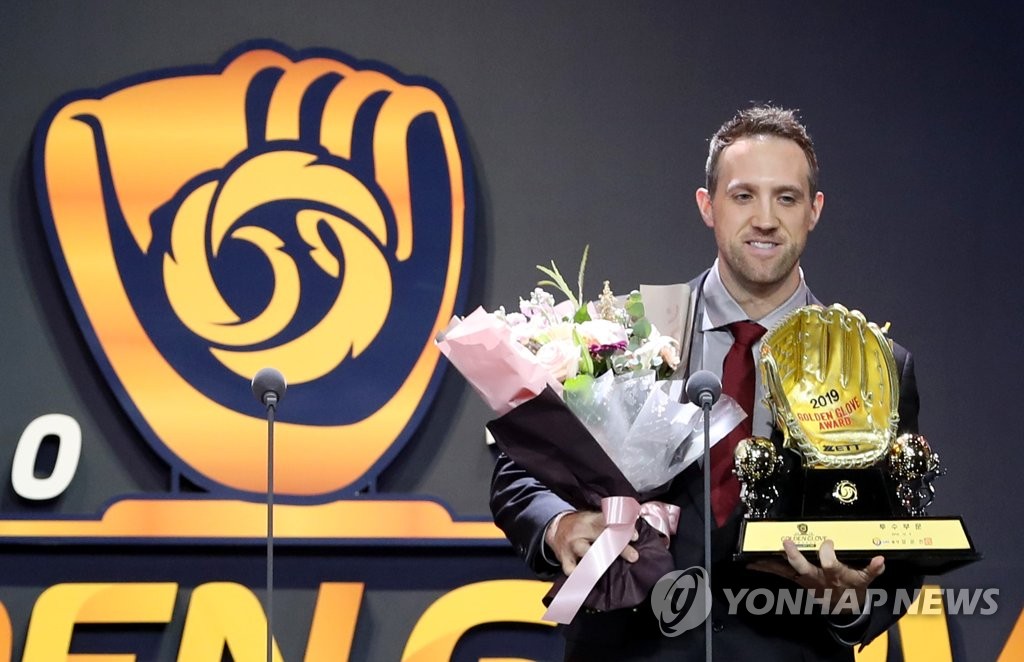 Lindblom dominated the Korea Baseball Organization (KBO) over the past two years with the Doosan Bears, a stretch that culminated in a regular season MVP award last month.

Lindblom went 20-3 with a 2.50 ERA and 189 strikeouts. He topped the KBO in wins and strikeouts, and finished second in ERA, one category shy of a pitching Triple Crown.

Lindblom, a native of Lafayette, Indiana, was drafted by the Houston Astros in the third round in 2005 out of high school but chose to attend college instead of signing with them. Three years later, the Los Angeles Dodgers selected Lindblom in the second round of the draft out of Purdue University.

Lindblom made his major league debut with the Dodgers in 2011 and went on to make 110 total major league appearances with three other clubs before joining the Lotte Giants in the KBO for the 2015 season.

He returned to the U.S. in 2017 and pitched in four games for the Pirates before rejoining the Giants in midseason.

Lindblom is also the second former KBO MVP to sign with the Brewers. Infielder Eric Thames, who won the MVP here in 2015, inked a three-year deal with the Brew Crew worth $15 million after the 2016 season. 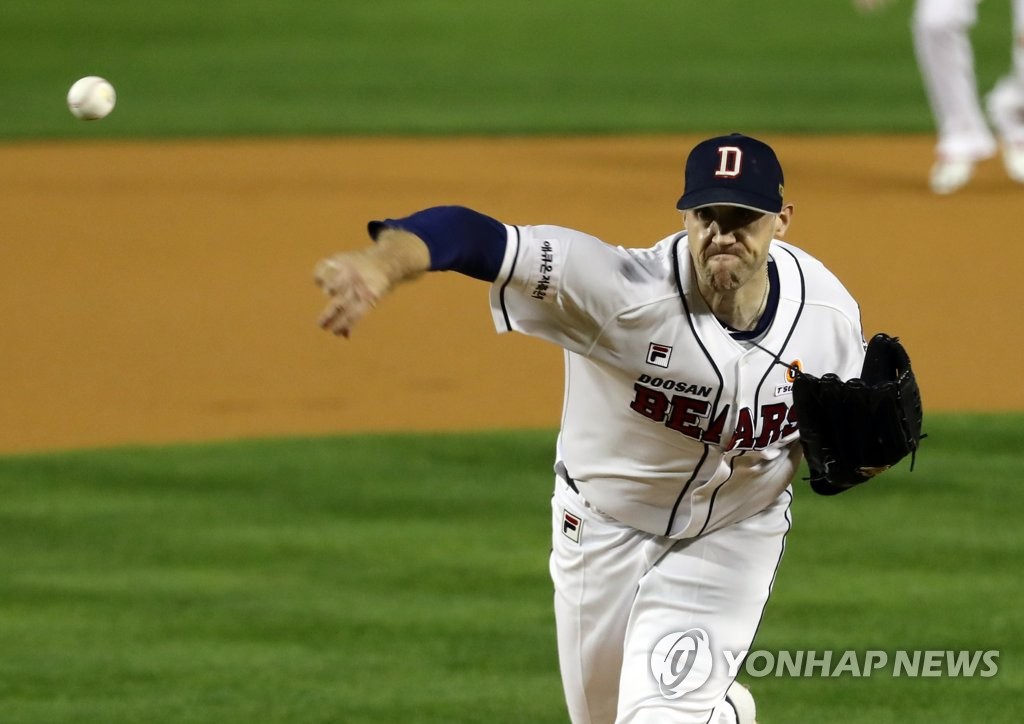